294 - Patterns of Failure and Outcomes Based On Management of Leptomeningeal Disease After Surgical Resection and Radiosurgery for Brain Metastases: A Multi-Institutional Analysis

Purpose/Objective(s): Postoperative (post-op) radiosurgery (SRS) for brain metastases (BM) has been proposed as a standard of care based on 2 phase III trials, but has been associated with up to 30% risk of leptomeningeal disease (LMD) recurrence. The specific patterns of LMD failure and outcomes after various salvage treatments in this patient (pt) population have not been well described.

Materials/Methods: The records of pts with BM, of which 1 was resected and treated with either post-op or pre-op SRS, and who subsequently developed LMD were combined from 7 tertiary care centers. Pts with classically radiosensitive tumors or prior or planned whole brain radiation therapy (WBRT) were excluded. LMD pattern was categorized as either nodular or linear (classic “sugarcoating”). Proportions were compared using the Fisher exact test, with the Kaplan-Meier and Cox methods used for overall survival (OS) from date of 1st LMD occurrence.

Results: The study cohort consisted of 147 pts, of which 129 (88%) received salvage therapy for LMD, including 106 (82%) with known LMD pattern. The most common primary sites were lung (40%), breast (24%), and melanoma (16%). Most pts (94%) received post-op SRS, while 6% received pre-op SRS. The majority of LMD recurrences were nodular (60%). Salvage therapy consisted of WBRT alone (47%), SRS (27%), craniospinal RT (10%), and other (16%), with 58% of pts receiving WBRT as part of initial salvage therapy. Pts treated with WBRT compared with SRS had significantly less occurrence of 2nd LMD (40% vs. 65%, p=0.04), and different pattern of 2nd LMD (if occurred) with less proportion of nodular type 2nd LMD after WBRT (36% vs. 80%, p=0.006). There was a similar trend in the subset of pts with nodular 1st LMD, though not statistically significant. Median OS for all pts and pts who received LMD salvage therapy was 5.4 and 6.4 months, respectively. Median OS for pts with nodular LMD was significant longer than linear LMD at 11 vs. 3.2 months, respectively (p=0.001). Median OS was significantly longer for patients treated with SRS compared with WBRT (13 vs. 4.4 months, p<0.001), which was also true in the nodular LMD subset (p=0.02). Nodular LMD (vs. linear, p=0.05) and SRS treatment (vs. WBRT, p=0.03) were associated with improved OS in multivariable analysis controlling for age, recursive partitioning analysis (RPA) class, and primary site.

Conclusion: LMD failure after surgery and SRS for BM is an increasingly recognized event. Nodular type LMD is a distinct pattern of LMD associated with this treatment paradigm that has better OS outcomes than classic “sugarcoating” LMD, regardless of initial salvage treatment. SRS, used primarily for nodular LMD, was associated with improved OS compared with WBRT containing regimens, but with increased risk of 2nd LMD failure with predominantly nodular pattern. Focal cranial RT for nodular type LMD recurrence after surgery and SRS for BM may be a feasible alternative to WBRT. 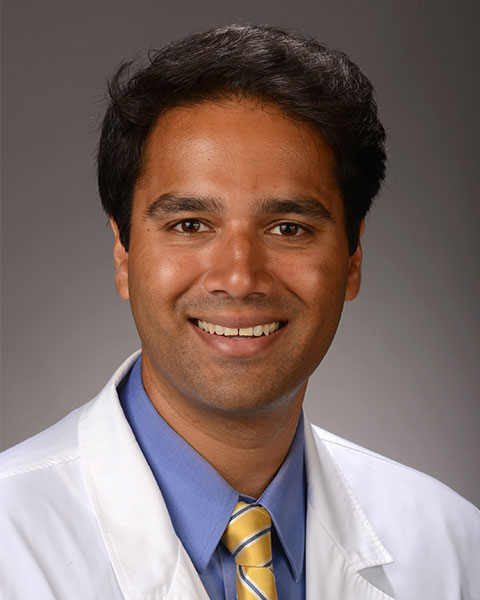 294 - Patterns of Failure and Outcomes Based On Management of Leptomeningeal Disease After Surgical Resection and Radiosurgery for Brain Metastases: A Multi-Institutional Analysis

Send Email for Patterns of Failure and Outcomes Based On Management of Leptomeningeal Disease After Surgical Resection and Radiosurgery for Brain Metastases: A Multi-Institutional Analysis