Purpose/Objective(s): Brain metastases (BMs) from solid tumors represent a topic of increasing interest for the higher incidence in the last years. Stereotactic radiosurgery (SRS) is the main effective local therapeutic approach used. Different technological modalities have been employed with comparable local control rate but to date no randomized trials are available on this issue. We draw a phase III trial comparing Gammaknife (GK) and Linac based (Edge) SRS. The primary aim was to evaluate the incidence of radionecrosis between the two different modality; secondary endpoints were local control (LC) and overall survival (OS).

Materials/Methods: Patients 18 - 85 years old, with Karnofsky performance status (KPS) ≥70, histopathologically confirmation of primary solid tumor, RPA 1-2, estimated survival ≥ 3 months as for DS-GPA score, and harboring up to 4 BMs with max tumor diameter ≤30 mm were included. Randomization was stratified according to age, presence of extracranial metastases, and the number of BMs. For Arm A (GK) a single dose of 20-24 Gy at 50% isodose was prescribed. For Arm B a single dose of 24 Gy was prescribed to PTV for all metastases. Outcome evaluation was performed every 3 months with MRI and clinical examination. Radionecrosis was assessed mismatching T1/T2 MRI images, perfusion MRI, and in doubt cases using Methionine-CT/PET. Local response was appraised according to the Response Assessment in Neuro-Oncology (RANO) Working Group criteria.

Conclusion: Gamma-knife and LINAC based SRS for BMs were comparable in terms of LC rates. The occurrence of GIII radionecrosis was greater and earlier in the GK arm respect to Edge arm. 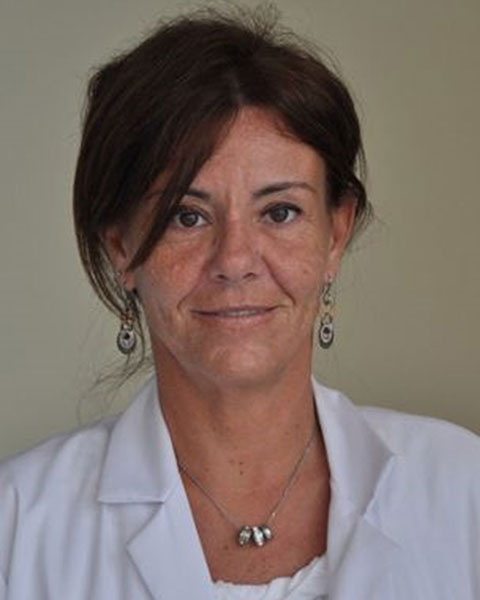