172 - A Prospective Study of IMRT Versus 3D-CRT for Post-Operative Cervical Cancer Patients.

Purpose/Objective(s): The use of intensity-modulated radiation therapy (IMRT) in postoperative cervical cancer is on the rise, yet there is still some controversy to adopt adjuvant IMRT as standard practice. The purpose of this study is to compare the difference between IMRT and three dimensional conformal radiation therapy (3D-CRT) especially in quality of life for pelvic radiation of postoperative treatment with cervical cancer.

Materials/Methods: 398 patients were enrolled from Oct 2015 to Oct 2017. They were selected randomly into two groups: IMRT group(n=190) and 3D-CRT group (n=208). Each patient received a prescribed dose of 45Gy/25F. Radiation dosimetry, the grade 2-4 in GI and GU; the score from functional assessment of cancer therapy scale-cervix (FACT-CX) scale and expanded prostate cancer index composite for clinical practice (EPIC-CP) scale were compared.

Conclusion: IMRT has shown a dosimetric advantage and also provided good quality of life for the postoperative patients with cervical cancer compared to 3D-CRT. Long term follow up will be needed to determine late toxicity and DFS/OS. 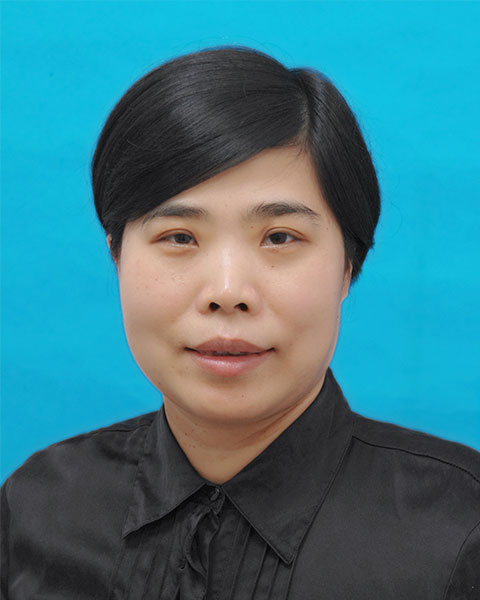 172 - A Prospective Study of IMRT Versus 3D-CRT for Post-Operative Cervical Cancer Patients.

Send Email for A Prospective Study of IMRT Versus 3D-CRT for Post-Operative Cervical Cancer Patients.