Purpose/Objective(s): Recent international sequencing efforts have allowed for the molecular taxonomy of low-grade gliomas (LGG)(The Cancer Genome Atlas (TCGA), 2015). Based on clinical and pathological factors, patients with resected oligodendrogliomas are usually treated with adjuvant radiation or observed. We sought to analyze TCGA gene expression and copy number datasets on oligodendrogliomas patients treated with adjuvant radiation or those observed to discover prognostic markers and pathways.

Conclusion: We identified genes in the PDGFRA and circadian signaling pathways that are associated with poor prognosis in patients with IDH mutated and 1p19q codeleted oligodendroglioma treated with adjuvant radiotherapy. These patients would be potential candidates for treatment intensification. We also identified a PRC-2 gene signature for patients who were more likely to progress on observation. This potentially identifies a cohort who would benefit from upfront adjuvant radiotherapy. 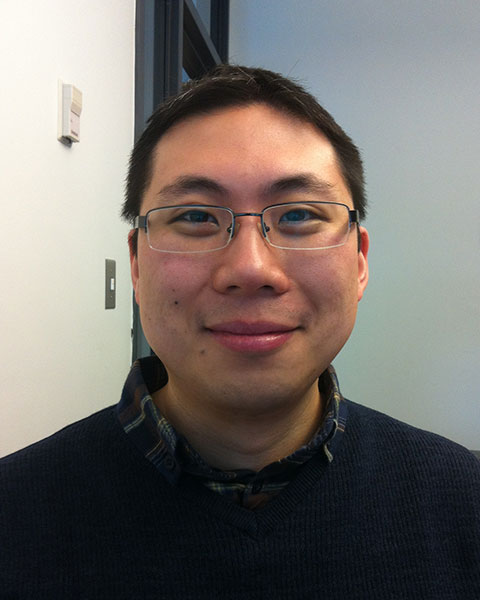 Send Email for Jonathan So