Conclusion: ASCs ameliorate TBI acute lethality. HGF secreted by ASCs reduces RF in vitro and in vivo. HGF and other secreted and cell contact regulators in adipose tissue based cell therapy of both the hematopoietic syndrome and radiation fibrosis are being elucidated. 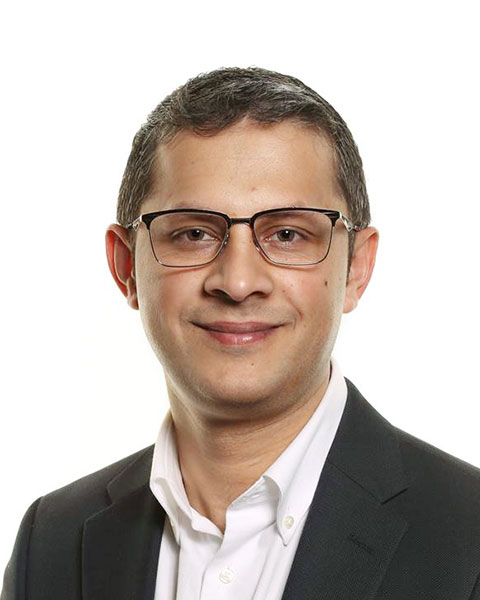