Materials/Methods: The hypothesis of this retrospective and single institution study is that the acute esophagitis was related to the dose-volume parameters, and the dose-volume parameters could be dosimetric predictors of acute esophagitis. In this study, the treatment charts of 139 lung cancer patients treated with the LM-IMRT technique with concurrent chemo-radiotherapy were reviewed. The mean esophagus dose (MED), dose-volume parameters Vx (Vx = percentage esophageal volume receiving ≥ x Gy), and the endpoints of esophagitis grade 1 and 2 (based on Radiation Therapy Oncology Group definitions) were derived from the Pinnacle treatment planning system and the EPIC electronic medical record system, respectively. Binary logistic regression and probit statistical analysis were used to determine the relationships between grade 1 and 2 esophagitis, and MED and Vx. All the statistical analyses were performed using IBM SPSS software version 24. All statistical tests of significance were performed at the 5% significant level (α=0.05).

Results: Various Vx (V5, 10, 15, 20, 30, 40, 50 and 60) and MED were significantly associated with the probability of esophagitis. The probability of grade 1 and 2 esophagitis increased with increasing values of Vx and MED. V20, V30, V40, and V50 were statistical significant dosimetric predictors of radiation induced grade 1 esophagitis (p<0.05). The MED associated with a 50% probability (TD50) of grade 1 and 2 esophagitis were determined to be 15.1 Gy and 45.9 Gy, respectively. The parameters of the Lyman-Kutcher-Burman model, n, m and TD50, were fitted and compared with published findings. Table: LKB model parameter comparison to previous results

Conclusion: Our results suggest that MED, V20, V30, V40, and V50 may be good predictors of the risk of radiation-induced esophagitis. The TD50 of grade 1 and 2 esophagitis were determined using the predictive model established in this study. Our findings can be used as additional clinical guidelines in treatment planning and plan evaluation, as well as in discussing the risk of esophagitis when obtaining informed consent.

Author Disclosure: R. He: None. E. Hamadain: None. S. Packianathan: None. M.R. Kanakamedala: None. S. Vijayakumar: None. C. Yang: None. 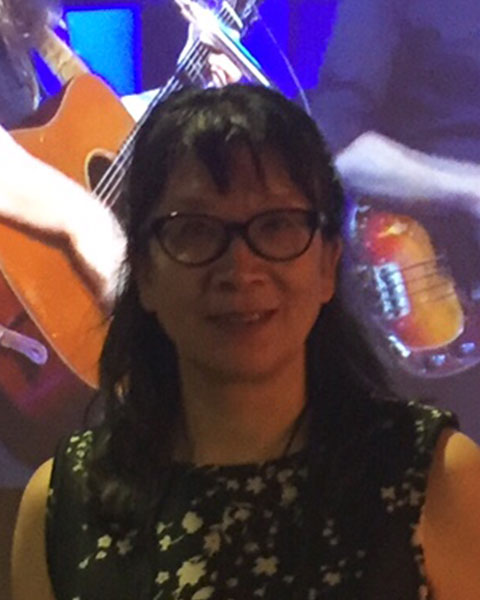 Send Email for Rui He