Materials/Methods: In a cohort of 106 lung cancer patients undergoing SBRT treatment with median dose 50 Gy (range: [40-54] Gy) and median number of daily fractions 4 (range: [3-12]), 67.9% of the subjects developed acute RILD (RTOG grade≥1). B-spline inter-patient registration was used for the spatial normalization of each planning CT and dose map to a common coordinate system after masking the Gross Tumor Volume (GTV). The physical dose maps were corrected for different fractionation size using the BED formula with α/β=3 Gy. The dose warping accuracy was evaluated by Dice, modified Hausdorff distance (MHD) and dose-organ overlap (DOO) scores. Non-parametric permutation test for General Linear Model (GLM) based on the Threshold Free Cluster Enhancement of a maximum-T statistics was applied on dose maps. In order to adjust for possible non-dosimetric covariates, a univariate analysis of their differences among patients with and without RILD was performed, and a new regressor was added to the GLM for each variable significantly correlated with RILD. The clusters of voxels with dose differences significantly correlated with RILD at a given p-level (Sp) were generated.

Results: None of the non-dosimetric variables (age, gender, tumor laterality or height, etc.) was significantly correlated with RILD, except the occurrence of Chronic Obstructive Pulmonary Disease (p=.034). The registration process resulted in a geometrically robust and accurate dose warping (Table). A significantly higher dose was delivered to RILD patients (Table) in two voxel clusters located in correspondence of the lung lingula (14 cm3) and an area (64 cm3) largely included within the left ventricle and overlapping with the interventricular septum and the right ventricle.

Conclusion: The VBA highlighted subregions with dose differences associated with RILD in both heart and lungs. The S.05 lung cluster shares a similar parenchymal position with analogous statistical structure found by Palma et al. 2016 on a different patient cohort (Hodgkin lymphoma) treated with different RT beam arrangement, thus supporting preliminarily reported patterns of the VBA findings on lung toxicity. Furthermore, the first inclusion of covariates within a dosimetric statistical model that faces the multiple comparison problem expands the potential of VBA, thus paving the way to a reliable VBA of radiation-induced toxicity in datasets with strong correlation of the outcome with non-dosimetric variables. 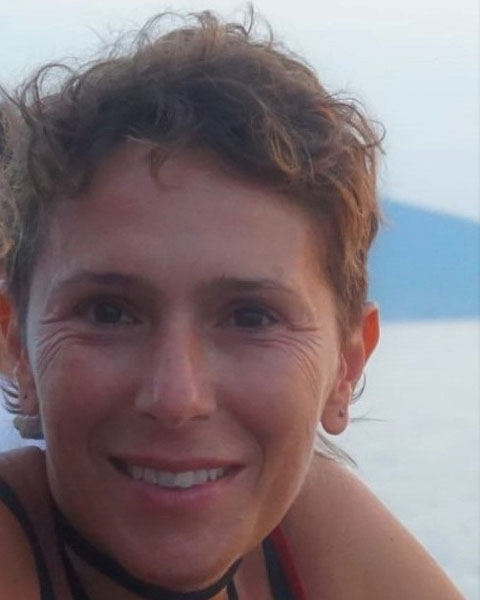