Purpose/Objective(s): Delta-radiomics, the study of time-sequenced changes of radiomic features, may be used as a quantitative biomarker to predict radiation response in an early phase during radiation therapy (RT), so that the RT dose can be adjusted in the remaining part of RT duration. However, intra- and inter-fraction anatomic motions, i.e., the motions during image acquisitions and between the time points, can affect delta-radiomic texture extraction, and hence, its predictive power. The objective of this study is to examine the effect of these motions on delta-radiomics.

Materials/Methods: Daily CTs acquired using an in-room CT during routine image-guided RT for 20 patients with resectable pancreatic head tumors were analyzed. All patients were treated with preoperative chemo-RT (CRT) of 50.4 Gy in 28 daily fractions. For patients with intra-fraction motion greater than 8 mm, the daily CTs were acquired with respiration gating, reducing the motion to below 3 mm (the residual motion in the gating window) during CT acquisition. Based on their intra-fraction motions, the patients were divided into two groups: 1) Eleven patients with pancreatic head motion <8mm but greater than 3 mm, and 2) nine patients with motion ≤3mm. The pancreatic head were delineated on daily CTs by an experienced researcher. The segmented region was double-checked and agreed upon by another experienced researchers. To minimize the inter-fraction motion, the daily CTs were registered locally based on the obtained contours for delta-radiomic features extraction. Texture analysis was performed to extract 73 radiomic features from the segmented regions, using a script written in MATLAB®. Features extracted included histogram, Gaussian fit, gray level co-occurrence, gray level run-length and neighbor gray tone difference features. All radiomic features were categorized based on the coefficient of variance (COV). The p-values of the t-test and the modified signed-likelihood ratio test (MSLR) for equality of COV were calculated to assess the robustness of delta-radiomics.

Results: The results showed that 35% of the features were affected by the motions with COV>5%, of which 45% has a COV <10%. The effect was more apparent in the higher order features between weeks 2-4 of the treatment. The mean, median, mean absolute deviation, autocorrelation, texture strength, inverse difference normalized, information measure, inverse variance, sum average, gray level non uniformity, and the newly developed NESTD (normalized entropy to standard deviation difference) are examples of features that were more robust to variations (COV<5% and nonsignificant p-values from both the t-test and the MSLR test).

Conclusion: Extraction of delta-radiomic features is affected by inter- and intra-fraction motions in the longitudinal images. Features with low coefficient of variance are less affected by the motions and can be identified and used as potential candidates to increase the reproducibility and prognostic value of delta-radiomics.

Author Disclosure: H. Nasief: None. A. Li: None. 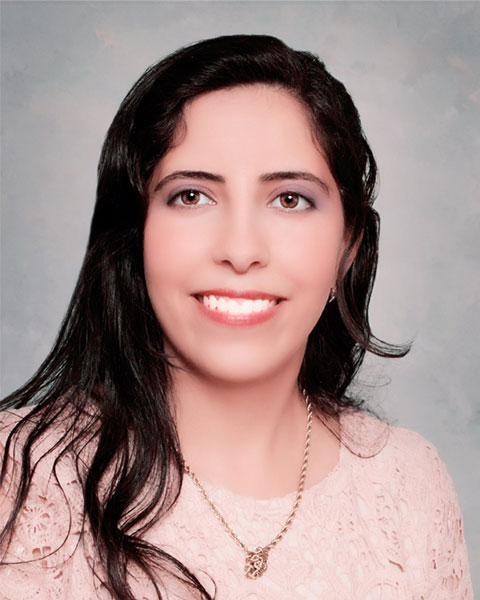