Soft tissue sarcoma (STS) is a rare and heterogeneous entity for which there are many challenges to staging. One of the most significant updates in the AJCC 8th edition is the grouping of N1 and M1 collectively into stage IV disease. The aim of this study is to present an analysis of the impact of N1 vs. M1 disease on the overall survival (OS) of STS patients treated in the modern era and in the context of the contemporary AJCC staging system.

Adult STS patients were identified in the 2004 – 2014 NCDB, classified by the WHO 2013 system into 10 major histologic subtypes and grouped according to new AJCC 8 staging. Primary retroperitoneal STS, patients with “other/unusual” histologic subtypes and those who had delays in therapy (>180 days from diagnosis) were excluded. Chi-square tests were used to compare demographic factors, tumor characteristics and therapy received, while Kaplan-Meier estimates, Cox proportion hazard ratios and log rank tests were used for survival analyses.

Of the 82,987 adult STS patients identified, 55,417 met inclusion criteria. On univariable analysis, females, patients >50yo and those with low grade tumors were less likely to be N1 (p< 0.01). No significant difference was found in the likelihood of having N1 disease between tumor sizes 5cm. Multivariable analysis identified N1 and M1 disease as independent factors associated with overall survival (HR= 1.34, p< 0.001 and HR= 2.52, p< 0.0001, respectively). N1 patients were more likely to have M1 disease (OR= 2.5) compared to N0 patients (p< 0.001). M1 disease was more likely in African Americans than in Whites, in intermediate/high grade than in low grade tumors and in tumors >5cm than in those

Conclusion: Using the NCDB, we demonstrate a significant separation in OS between N1M0 and M1 adult patients with STS. We confirm that N0 patients fare much better than their N1 counterparts in OS. The data also demonstrate that N1 patients have significantly improved 10-year OS (27.3%) compared to that of M1 patients (5.4%). These results suggest that the new AJCC 8th edition grouping of N1 and M1 patients into stage IV may obscure the more favorable prognosis of patients with N1M0 disease. 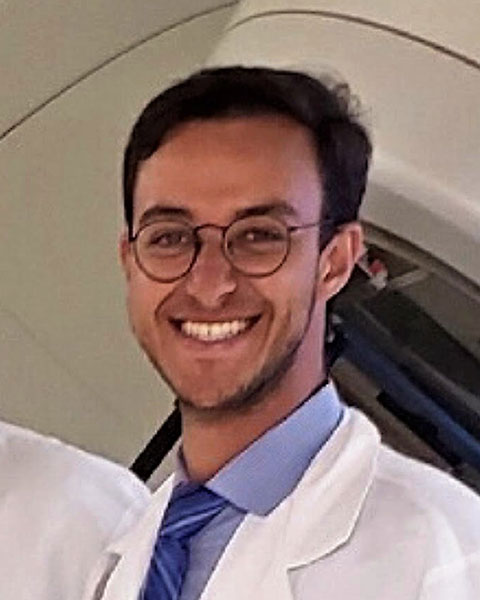