An institutional, retrospective review was conducted of all patients with prostate cancer receiving RT to bone metastases between January 2013 and May 2017. Patients were excluded if less than 6 months of clinical and imaging follow-up was available. IFF was defined as any increase in the size and/or radiotracer avidity of the treated lesion, subsequent use of a secondary local salvage therapy to the treated site, or the appearance of a new lesion within the initial 50% isodose line. DF, defined as new metastatic disease following RT, was a secondary outcome. The cumulative incidence of IFF and DF was determined using the Fine-Gray method with death as a competing risk. Hazard ratios (HR) for single variable associations with outcomes were calculated using the Cox model and a P value of 0.05 was set to determine significance. 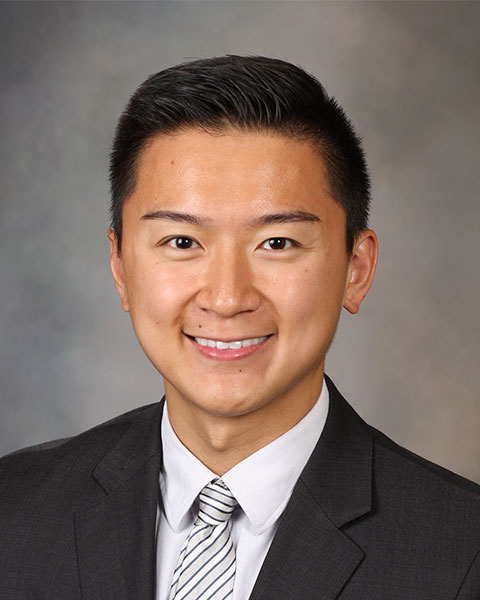