Materials/Methods: Between June 2002 and May 2006, men with low- to high-risk prostate cancer were randomized to receive conventionally fractionated intensity-modulated radiation therapy (C-IMRT, 76 Gy in 38 fractions at 2 Gy per fraction) or hypofractionated IMRT (H-IMRT, 70.2 Gy in 26 fractions at 2.7 Gy per fraction) at a single institution. The latter treatment is estimated to have an equivalent dose in 2 Gy fractions of 84.4 Gy assuming an α/β ratio of 1.5. High-risk patients were scheduled to receive 24 months of androgen deprivation therapy (ADT) and some intermediate-risk patients were offered up to 4 months of ADT. The primary end point was the cumulative incidence of biochemical and/or clinical disease failure (BCDF). Biochemical failure (BF) was defined as nadir + 2. In the univariate analyses, Kaplan-Meier estimation was obtained for overall survival (OS) and prostate cancer-specific mortality (PCSM) and cumulative incidence function was estimated for BF and metastatic rate with death as the competing risk. Cox proportional hazard model was done for multivariable analyses (MVA) with adjustment for age, race, ADT, and risk group.

Conclusion: H-IMRT demonstrated no differences in disease outcomes when compared to C-IMRT. There was a trend of increased risk of developing metastases in the H-IMRT arm for which further follow up is underway. 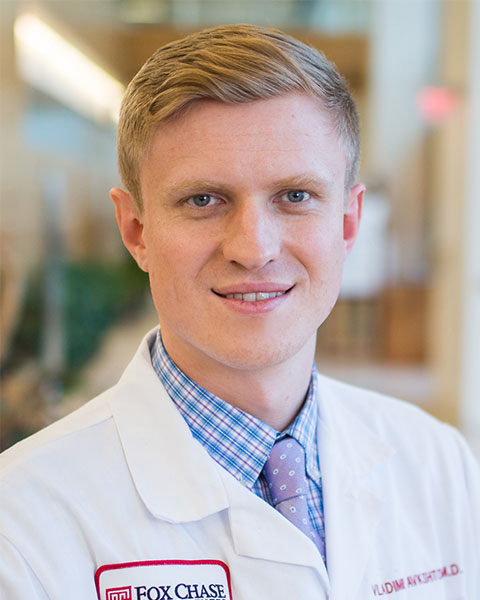