Purpose/Objective(s): The oligometastatic paradigm suggests that patients with a limited number of metastases may be curable if all sites of disease are eradicated with ablative therapies, such as surgery or radiation. However, randomized evidence in support of this paradigm is lacking. We assessed the impact of delivering stereotactic ablative radiotherapy (SABR) on survival, oncologic outcomes, toxicity, and quality of life (QOL) in patients with a controlled primary tumor and up to five oligometastatic lesions.

Materials/Methods: We enrolled patients who had a controlled primary malignancy with 1-5 metastatic lesions, all of which were amenable to SABR, with good performance status (ECOG 0-1) and life expectancy >6 months. We stratified by the number of metastases (1-3 vs. 4-5) then randomized in a 1:2 ratio between palliative standard of care (SOC) treatments [Arm 1] vs. SOC plus SABR to all metastatic lesions [Arm 2]. The primary endpoint was overall survival (OS). A randomized phase II screening design was employed with a two-sided alpha of 0.20 (wherein a p-value <0.20 designates a positive trial) to provide an initial comparison of these two treatment strategies. OS was compared using the stratified log-rank test based on Kaplan-Meier (KM) estimates. Secondary endpoints included progression-free survival (PFS), toxicity, and QOL (assessed using the FACT-G). All analyses herein were pre-specified and intention-to-treat.

Conclusion: SABR was associated with an improvement in OS, meeting the primary endpoint of this trial, and PFS was doubled. Grade ≥2 toxicities were more common with SABR, but no differences were seen in QOL. (NCT01446744) 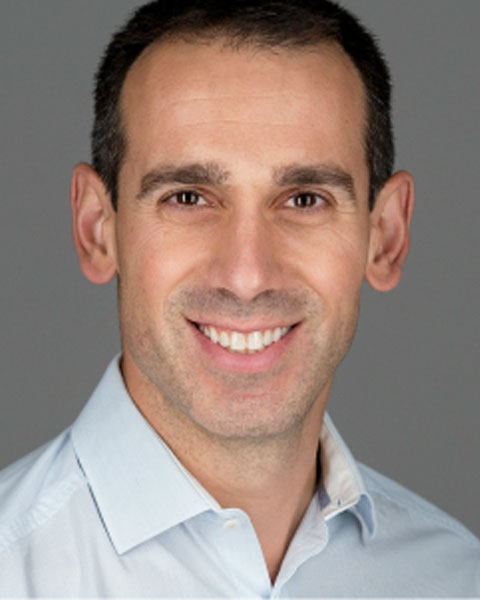 Biography:
Dr. David Palma is a radiation oncologist at the London Health Sciences Centre and a Clinician-Scientist with the Ontario Institute for Cancer Research. He holds an MD from the University of Western Ontario, a Master’s Degree in Epidemiology from the Harvard School of Public Health, and a PhD from the VU University in Amsterdam. He completed his residency in Radiation Oncology in Vancouver, Canada. He is also the author of the bestselling book 'Taking Charge of Cancer: What You Need to Know to Get the Best Treatment'.

Send Email for Stereotactic Ablative Radiation Therapy for the Comprehensive Treatment of Oligometastatic Tumors (SABR-COMET): Results of A Randomized Trial