Purpose/Objective(s): There are no standards about the delineation of clinical target volume of upper tract urothelial carcinoma (UTUC) after radical nephroureterectomy (RNU).This study aims to explore the high risk local recurrence areas for UTUC patients stratified by primary tumor locations and in order to provide implications for the CTV design.

Materials/Methods: All the UTUC patients who were followed up in our center after radical nephroureterectomy between 2010 and 2016 were retrospectively enrolled. The patterns of first discovered failure were assessed, and local recurrence sites (soft tissue relapse within the retroperitoneal field of exenteration and regional lymph nodes) were evaluated. All of the local recurrence sites were identified by MRI,CT or PETCT.

Results: 329 patients with radical nephroureterectomy were enrolled in our study. The median follow up time was 45m(4-110m). 65 patients experienced local recurrence. The median time from surgery to local relapse was 7m(range 1-48m) . Local recurrence was the first event in 26(57.8%) patients, the other 19 patients(42.2%) also had metastasis. We studied the detailed relapse site images of 45 patients. A total of 152 sites of local relapse were observed in 45 patients. The median relapse sites of each patients was 2(1-10). The average number of positive nodes per patient was3.4 .Among the 152 relapse sites, lymphatic recurrence was the dominant recurrence type (90.1%,137 sites) ,and the others were soft tissue recurrence(9.9%,15 sites). We stratified all the patients into 3 groups according to their tumor location. Para-aorta lymph node region has the highest recurrence rates in all of the patients. The recurrence rates in this region account for 85% in renal pelvic and upper ureter tumor,75% and 74% in middle and lower ureter tumor. The distribution of recurrent LN in middle and lower ureter tumors were much lower(below mid level of L2)than renal pelvic and upper ureter tumors(superior bonder of L1). Para-aorta recurrence in patients with left-sided UTUC almost occurred in LPA region. While the right-sided UTUC had higher para-aorta recurrence rate in RPC and AC region. Recurrence of internal and external iliac lymph node region was rare( <10%)in all the UTUC patients. In all of the soft tissue recurrence sites, the kidney fossa relapse accounted for 33.3%(5 sites); urecter tumor bed recurrence accounted for 66.7%(10 sites). 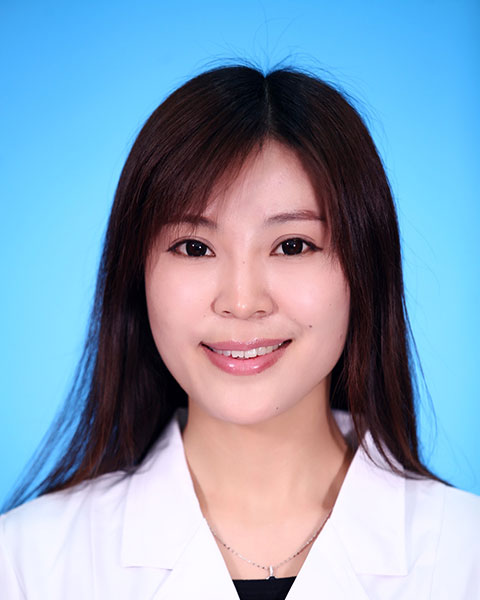