Adrenal gland metastases (AM) can occur from various extra-adrenal primary cancers and are increasingly being detected with modern diagnostic imaging techniques. Adrenal metastasectomy has demonstrated a potential survival benefit. Stereotactic Body Radiotherapy (SBRT) enables non-invasive ablation of adrenal metastases. Here we report our experience in providing SBRT to patients with AM from a single academic institution.

A retrospective review of 46 AM patients (48 lesions, 2 patients had bilateral metastasis) treated with SBRT (30-48 Gy in 4-6 fractions) from July 2011 to December 2015 were included. Indications for treatment were: 1) oligometastases (OM) where the objective was to eradicate all sites of disease (≤5 sites); 2) oligoprogression (OP) where only progressing lesions were treated while other sites were stable, and 3) dominant area of progression (DAOP) where a growing or symptomatic site was treated for local control even if most or all metastatic deposits were progressing .Endpoints included overall survival (OS), progression-free survival (PFS), the time to change or start systemic therapy (ST) after SBRT and local failure (LF). Kaplan-Meier method and cumulative incidence function was used. Univariate analysis was performed to determine predictors of outcomes. Toxicity was based on CTCAE v4.0 Results: Median follow-up was 12.9 months. The median age was 66 years (range 49-88). Most common primary cancers were lung in 56% , kidney 24 % and other tumours 20%. SBRT was delivered for 19 OM, 20 OP and 9 DAOP lesions. Actuarial median OS was 23.7 months, with an overall 2-yr survival rate of 48%. OM and OP lesions had 2-yr survival rates of 71% and 46%, respectively. Actuarial median PFS was 4.5 months. The cumulative incidence of LF was 21% at 2 years. OM and OP lesions had a 2-yr LF rate of 18% and 30%, respectively. PTV V90 was predictive of LF (p<0.0001). 7% OM, 35% OP and 50% DAOP lesions started or changed systemic therapy at 12 months. Lesions with more than 5 metastatic sites prior SBRT were more likely to start or change ST (p=0.025). Two patients reported Grade 3 acute nausea and no patients developed late toxicity. Conclusion: Our study demonstrates that SBRT for AM is well-tolerated with favorable oncologic outcomes. OM lesions have lower LF and higher OS. The use of SBRT might delay the change or start ST, and warrants further prospective evaluation.
Author Disclosure: H. AL-Assaf: None. P. Cheung: Independent Contractor; Ontario Ministry of Health and Long-Term Care. Research Grant; Sanofi Aventis, Pfizer, Abbvie. H.T. Chung: None. D. Erler: None. W. Chu: None. 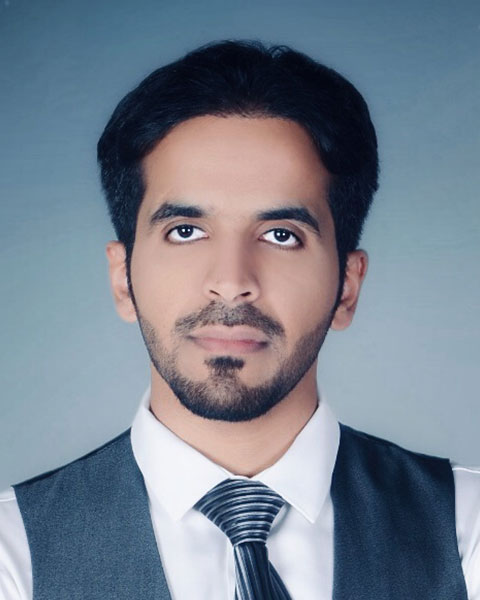