Materials/Methods: Patients with prostate cancer receiving post-prostatectomy RT completed the Expanded Prostate Cancer Index Composite (EPIC) survey prior to radiation and at two-year follow-up. We retrospectively evaluated the changes in urinary QOL among 106 patients using the EPIC survey results. The primary outcomes of this study were the EPIC Urinary Summary Domain score and Urinary Subscale scores with subscales of Urinary Function, Bother, Incontinence, and Irritative/Obstructive symptoms. Analysis was also planned for two main sub-groups: those patients receiving RT less than or equal to one year following prostatectomy and those receiving RT more than one year following prostatectomy. The scores were normalized by Likert scale from 0-100 with higher scores representing better reportable QOL. 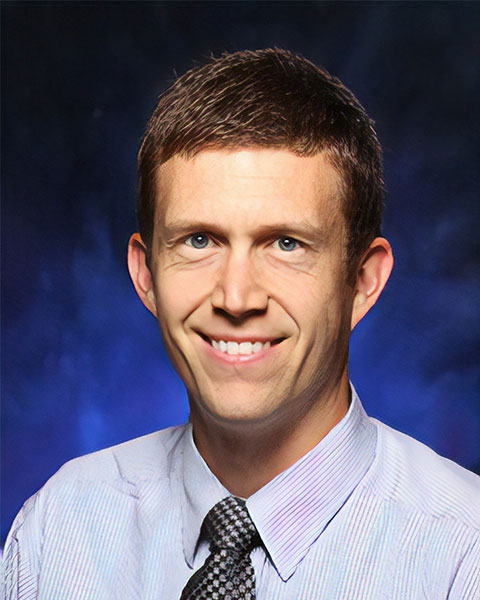 Biography:
David Jenkins, M.D. is a PGY-4 resident in radiation oncology with Baylor Scott and White Health - Texas A&M in Temple, Texas. Originally from Idaho, he is a graduate of Brigham Young University (Provo, UT) with a B.S. in Microbiology and the University of Washington School of Medicine (Seattle, WA). His areas of research interest include patient quality of life and integration of palliative care into oncology care.