Purpose/Objective(s): Single-fraction stereotactic radiosurgery (SF-SRS) has been increasingly utilized in the treatment of patients with brain metastases, but the national uptake of hypofractionated stereotactic radiotherapy (HF-SRT) is unknown. We sought to characterize the evolution of practice patterns of HF-SRT in relation to SF-SRS in the United States over the past decade.

Materials/Methods: The National Cancer Database was used to identify patients with breast cancer, non-small cell lung cancer (NSCLC), colorectal cancer, melanoma, and prostate cancer diagnosed in 2004-2014 who underwent either SF-SRS or HF-SRT to the brain. SF-SRS was defined as radiotherapy dose ≥15 Gy in 1 fraction, while HF-SRT was defined as radiotherapy dose ≥21 Gy in 3 fractions, ≥24 Gy in 4 fractions, or ≥25 Gy in 5 fractions. Chi-square analyses and multivariable logistic regression were used to investigate temporal, sociodemographic, and clinicopathologic predictors of HF-SRT receipt.

Conclusion: This analysis demonstrates steadily rising utilization of HF-SRT in the treatment of brain metastases nationally over the past decade. Adoption of HF-SRT also varied widely by histology, receipt of surgery or chemotherapy, and geographic location. Given the increased utilization of HF-SRT, further study is needed to investigate the underlying explanations for these differences and their impact on local control, distant intracranial control, and toxicity outcomes. 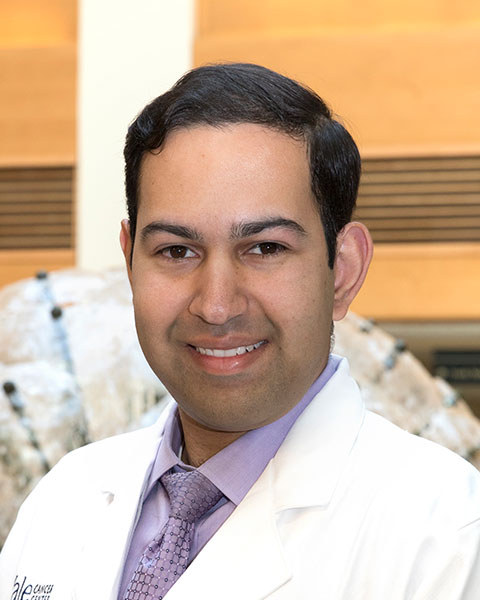