Purpose/Objective(s): Brain metastases (BMs), the most common intracranial tumors in adults, affect approximately 20–40% of cancer patients. The focal irradiation approach for BMs, including Stereotactic Radiotherapy (SFRT) or Radiosurgery (SRS) is emerging as a large utilized treatment option, also for multiple BMs. Aim of the present study is to evaluate safety and effectiveness of SRS/SFRT for BMs, using a new mono-isocenter technique with multiple non-coplanar arcs.

Materials/Methods: Patients aged >18 years with a diagnosis of BMs with a diameter < 3 cm, a life expectancy more than 3 months, and Karnosky Performance Status (KPS) ≥ 70 were eligible for SFRT/SRS with mono-isocenter technique with multiple non-coplanar arcs. Gross Tumour Volume (GTV) was delineated by the fusion between Magnetic Resonance Imaging (MRI) and Computed Tomography. A Planning Target Volume (PTV) was obtained from GTV by adding a 2-mm isotropic margin. The prescribed dose (Dp) ranged between 15-27 Gy in 1-3 fractions, based on dimension and anatomical location of BMs. For each patient, a mono-isocenter volumetric modulated arc therapy plan was generated with 5 non-coplanar 180°-arcs (couch at 0°, ±45°, ±90°). Corticosteroids were administered for all patients during SFRT/SRS.

Conclusion: The present data showed that a mono-isocenter technique with multiple non-coplanar arcs is safe for BMs patients. Preliminary data showed 99% of disease control at 3 months. The clinical role of SFRT/SRS for multiple BM (more than 4) remains controversial and should be explored in randomized trial. 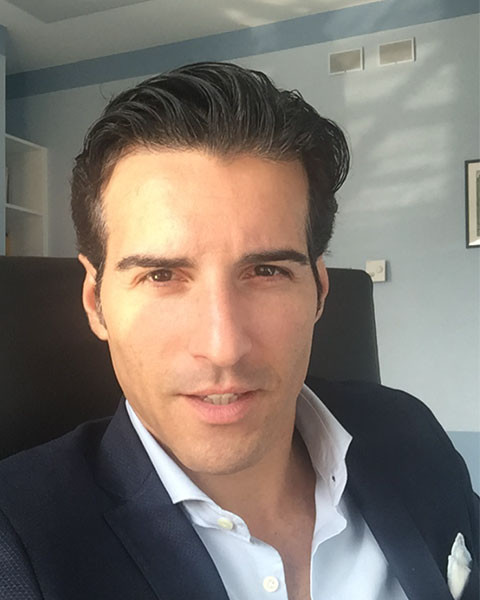