Purpose/Objective(s): Patients of cT4NxM0 have been regarded as appropriate candidates for definitive chemoradiation (CRT) but as controversial for surgery following preoperative CRT. There is wide variation of mixed rate of cT3 in cT4 among institutions despite of best diagnostic technology. Objectives of this study are (1) to select definite cT4 (d-cT4) patients with consistent histological evidence and to compare d-cT4 with marginal cT3 from view of prognosis, (2) to discuss the possibility of conversion surgery in d-cT4 .

Materials/Methods: Marginally resectable 126 patients with cT3-4NxM0 were enrolled to preoperative CRT regimen. The regimen included cisplatin (70mg/m2 on day 1 and 28), 5-FU (700mg/m2 on days 1-5 and 28-32) and radiotherapy (RT, total 50.4Gy/28F). Within 6weeks after the accumulated RT dose reached 50.4Gy, the feasibility of esophagectomy was evaluated in all patients. Histological evidence of disappeared tumor by CRT are coagulation necrosis with/without replacement by fibrosis, xantho-granulomatous region with/without foreign body giant cells, and deposition of keratinized tissue without viable tumor cells. Three stages of surgical curability were defined as Cur A; sStage 0~lll, D>N and R0, as Cur B; neither Cur A nor C, and as Cur C; residual tumor and R2. Out of categorized 4 Grades (Gr 0 to 3) of histological effectiveness of CRT, no viable cancer cells were defined Gr 3. Conclusions were drawn from a retrospective analysis of phase II study for including marginal cT3 and cT4.

Conclusion: Although we presented possibility of conversion surgery for definite cT4 and a fair evaluation of preoperative CRT, more effective multimodality therapy is expected because of the significant prognostic impact of depth of tumor invasion. 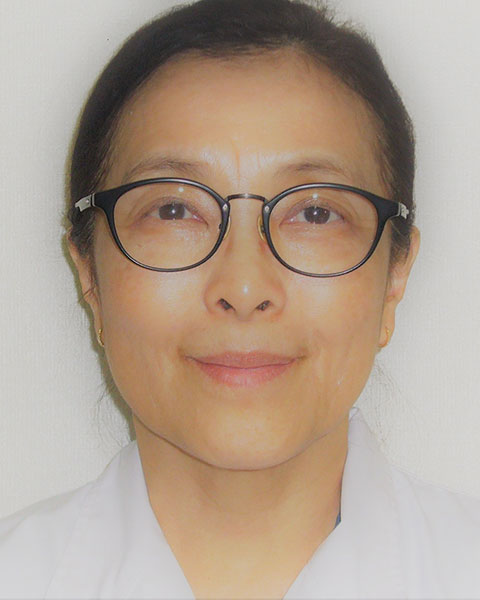 I graduated Hokkaido University School of Medicine in Sapporo. I got PhD degree in Tohoku University by the investigation of antitumor effect induced by very low-dose TBI.
After 14 years clinical experience in Hokkaido Cancer Center, now I am working for Keiyukai Sapporo Hospital Dept. of Radiation Oncology as a chief radiation oncologist. My speciality is CRT/ RT for esophagel cancer and head & neck cancer.