Materials/Methods: Between 2001 and 2016, 126 patients were treated with BT as salvage local treatment, 47 with LDR and 79 with HDR. All patients had biopsy proven local relapse. 31 patients (25%) received androgen deprivation therapy at the time of BT. Post-salvage BT progression and cause-specific-mortality of both treatment modalities (LDR and HDR) were analyzed. Toxicity was evaluated by RTOG scale.

Conclusion: Salvage BT in PCa patients who have local failure after radiation therapy can achieve local control > 70% with an adequate toxicity profile. There were not significant differences observed neither in efficacy nor in toxicity between HDR and LDR modalities.

Author Disclosure: I. Henriquez Lopez: None. C. González: None. J. Olivera Vegas: None. M. Cabeza Rodriguez: None. S. Rodriguez Villalba: None. A. Hervas: None. A. Zapatero: Travel Expenses; Janssen. 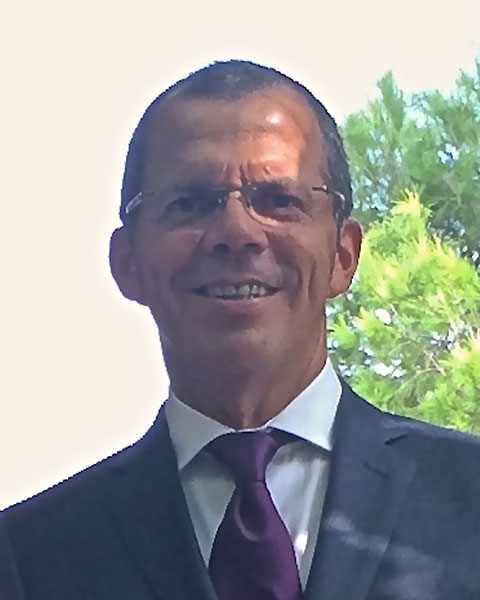