Purpose/Objective(s): The primary goal was to develop patient selection decision algorithm based on pre-treatment clinical factors for patients undergoing radiotherapy to intraabdominal target. A prospective study was carried out to compare the plan quality of volumetric modulated arc therapy (VMAT) with a linear accelerator (LINAC) to that of respiration-gated intensity modulated radiation therapy (IMRT) with magnetic-resonance (MR) image-guided tri-60Co system.

Materials/Methods: This study was designed to test the null hypothesis that dose-volume parameter of LINAC and that of tri-60Co system plans are the same. The study was designed to test given hypothesis with alpha 0.01 and beta 0.1 using paired T-test. Target accrual was adjusted to incorporate the 20% dropout rate. LINAC plans were generated from 4D CT simulation images with abdominal compression and forced shallow breathing, whereas tri-60Co system plans were generated from breath hold fused CT simulation and MR simulation images. Competing plans from each set-up were generated and dose-volumetric parameters from both plans were obtained for analysis.

Conclusion: The quality of VMAT plans was superior to that of tri-60Co plans for the majority of patients undergoing radiotherapy for an abdominal target. However, respiratory gated image-guided radiotherapy with tri-60Co system offered benefits to patients with organs at risk abutted to target. Furthermore, in minority of patients, only MR guided respiration-gated radiotherapy met planning parameters and was thus clinically applicable. 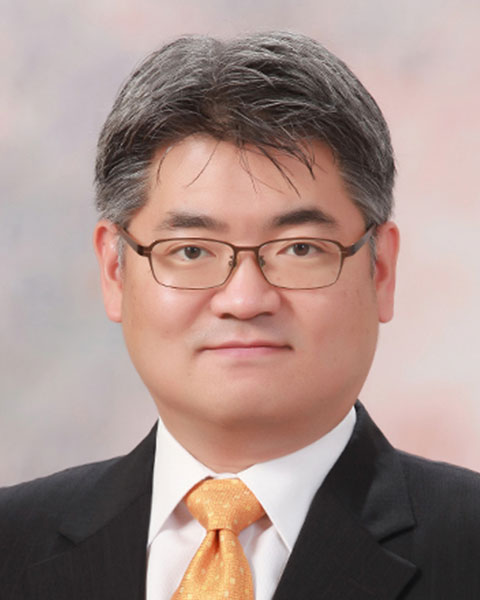