Purpose/Objective(s): Use of palliative radiotherapy (pRT) within the last year of life (LYOL) has been well-studied, but little is known about cancer patients that die within one year after curative-intent RT (cRT). Recently, we found that >25% cancer patients irradiated within the LYOL received cRT. Given the unexpectedly short survival, we hypothesized that many cRT patients likely had relapsed/refractory (R/R) disease at the time of RT or experienced treatment-related mortality (TRM), and we explored whether treatment intent influenced aggressiveness of care at the EOL, as measured by chemotherapy use and death in the ICU.

Materials/Methods: For patients regularly seen at a single institution that died between 10/1/2014 and 9/30/2015, we extracted and linked claims data and RT records, including treatment intent by the treating radiation oncologist. Chemotherapy use and death in the ICU were based on claims, scheduling, and clinical data. R/R disease was defined as history of prior disease with recurrence and/or persistent disease despite anti-cancer therapy. Cause of death was determined based on chart review.

Conclusion: Cancer patients that receive curative-intent RT in the LYOL appear to be a heterogeneous population of patients that receive more aggressive care at the EOL compared to palliatively-irradiated patients. Additional studies are needed to understand how and why radiation oncologists categorize treatment as curative and whether designation of treatment as curative may influence subsequent therapies at the EOL, especially among subsets of patients with metastatic and/or R/R disease. 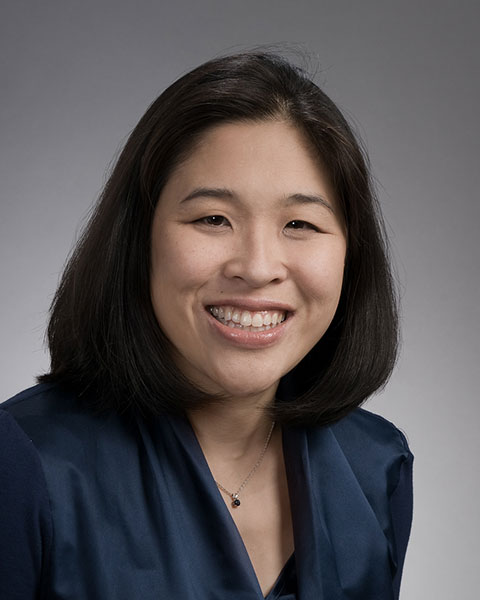 Biography:
Dr. Lia M. Halasz is an Associate Professor of Radiation Oncology and Neurological Surgery at the University of Washington in Seattle, Washington. She earned her medical degree and completed residency at Harvard Medical School in Boston, Massachusetts. Her clinical interests include caring for patients with central nervous system tumors including primary brain and spinal cord tumors and metastatic disease. She has particular expertise in proton therapy and stereotactic radiosurgery.

Her research interests include the adoption and comparative effectiveness of new radiation technologies as well as the treatment of CNS tumors with proton therapy.