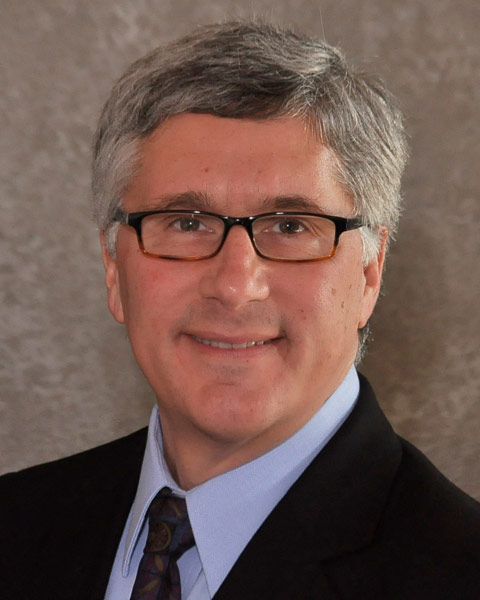 Andy Stone is the Executive Director of the New York State Weatherization Directors Association and has over 30 years of experience in residential energy conservation. His career began in 1983 performing energy audits for the New York State Energy Office. His work in the Weatherization Assistance Program began as an Energy Auditor in 1985. He became Program Director in 1989 and Director of Housing in 1999. Prior to being named NYSWDA’s Executive Director in 2007, Andy held various positions on the NYSWDA board of directors and was an active member for over 15 years.