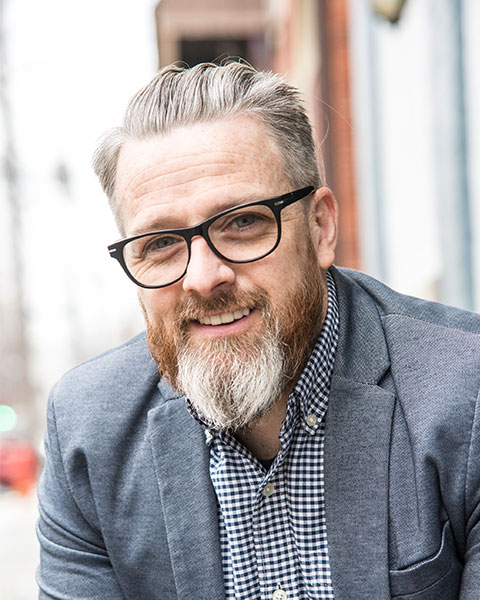 Like many in the mechanical industry, Edward McFarlane started as Service Technician in the field. He joined Haller Enterprises in 2006, with a focus on Residential Service and Replacement. Edward has served in a variety of positions in sales, management and marketing, and has enjoyed working with teams in commercial and residential, new construction, and service and replacement. Edward currently serves as Haller Enterprises' Vice President of Learning & Development. In addition, he is an entrepreneur and holds several other positions, including co-founding Schedule Engine. Edward is also a member of the National ACCA Board of Directors.

With a passion both for the industry and for seeing others fulfill their potential, Edward enjoys sharing best practices. He was born and raised in Scotland, in the historic Central region. He moved to the U.S. to marry his wife and now calls beautiful Lancaster County, Pennsylvania home. In his free time, Edward enjoys being an ambassador for the non-profit Horizon and spreading the word about the work they are doing with the world's orphaned children. Check out more about them at empowertheorphaned.org.