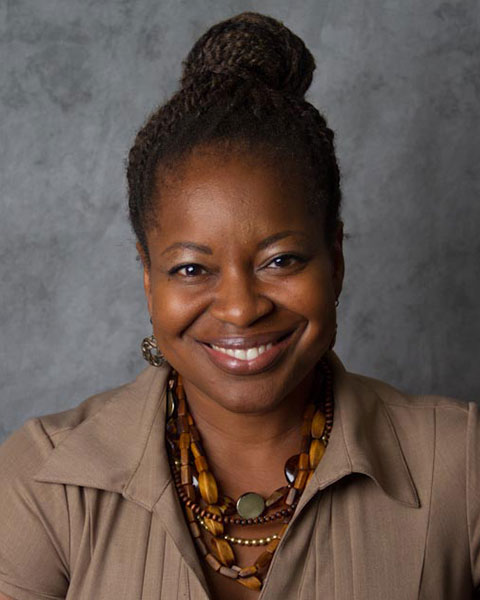 Sabrina Brooks is the Director of Marketing for PECO. She provides leadership and direction in the development and implementation of marketing strategies for energy efficiency, demand response, and natural gas programs. She has been with PECO/Exelon for over 18 years, serving in various roles of increasing responsibilities including Accounting, Finance, and Operations. Prior to her current role, she has served as Chief of Staff for PECO’s Senior Vice President and COO providing governance and oversight.

She earned both an undergraduate degree and MBA in Finance from Widener University and lives with her family live in Drexel Hill, PA.