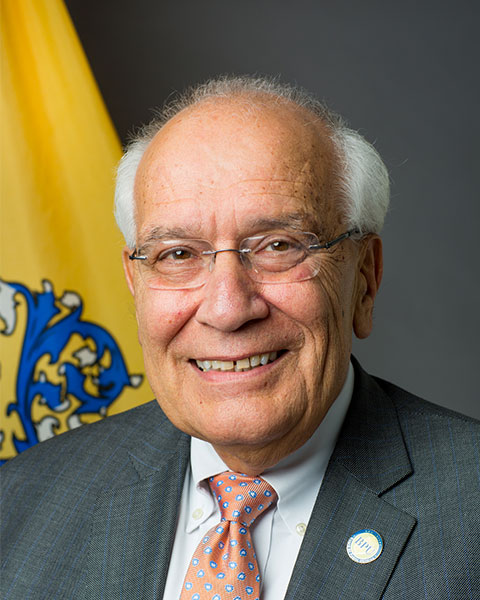 Born and raised in the Ironbound-section of Newark, New Jersey, President Fiordaliso served as a Commissioner on the New Jersey Board of Public Utilities (NJBPU) since 2005 when he was nominated by Governor Richard Codey and confirmed by the Senate. In 2011 and 2013, President Fiordaliso was re-nominated by Governor Chris Christie and confirmed by the Senate to continue as a Commissioner of the NJBPU. On January 16, 2018, he was appointed by Governor Phil Murphy to serve as President of the NJBPU. President Fiordaliso also serves on the National Association of Regulatory Commissioners’ (NARUC) Committee on Critical Infrastructure and Committee on Energy Resources and the Environment; and is a member and investment chair of the Mid-Atlantic Conference of Regulatory Utilities Commissioners (MACRUC), member of the National Council on Electricity Policy (NCEP), and is also on the Board of Directors of the Organization of PJM States (OPSI).