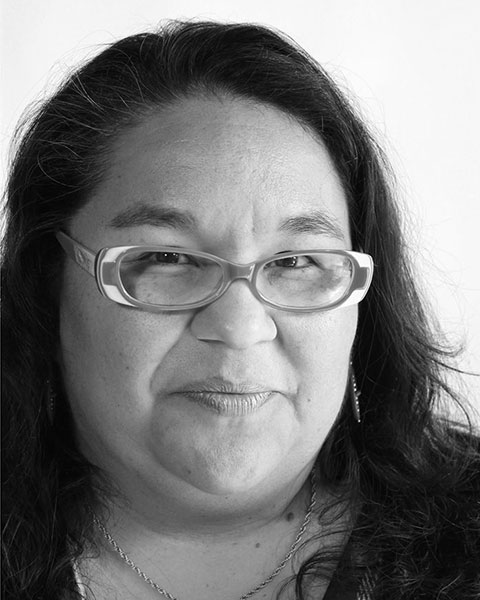 Attocknie, Comanche (enrolled citizen), Creek, and Citizen Band Potawatomi, supervises the Lawrence Public Schools’ Native American Student Services (NASS) program, which provides educational opportunities and support for American Indian/Alaska Native children in the school district since 1972. In her 12th year as NASS coordinator, Attocknie supports school families and staff by providing school supplies, tutoring, mentoring, advocacy, curriculum enrichment, student recognition, and staff professional development. She serves as a member of the district’s District Equity Leadership Team; is a recent recipient of the Pacific Educational Group’s 2017 National Award for Teaching and Learning at the Summit for Courageous Conversation about Race. She is a graduate of Haskell Indian Junior College (AA), now known as Haskell Indian Nations University (HINU) and the University of Kansas (BA in Theatre). She has worked as a professional actor, doing theatre on four continents, as a military contractor overseas for the Army Community Service as a Master Trainer in Army Family Team Building/Army Family Action Plan in Area II, and for non-profits in different capacities. She currently is on the School of Education board of HINU, the board of the Kansas Alliance for Arts in Education and the associate director of the Kansas Association for Native American Educators. Attocknie has presented at multiple conferences including: The National Johnson O’Malley Conference, The National Summit for Courageous Conversation about Race in Education.