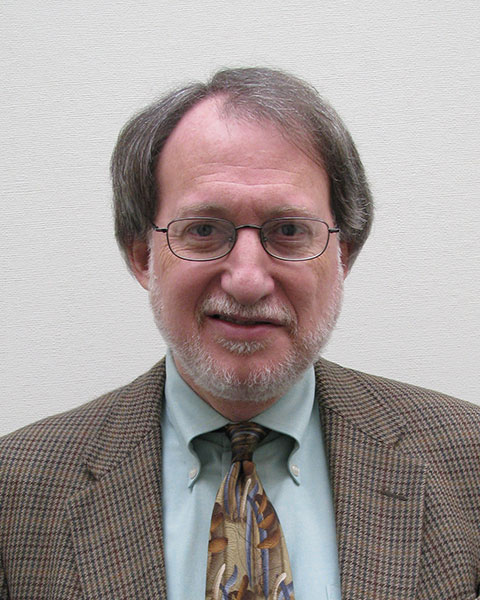 Fred J. Gitner has been Assistant Director of New Initiatives and Partnership Liaison for the New Americans Program at Queens Library since 2015 and since 1996 in various administrative positions in the New Americans Program and International Relations. In his current position, he is responsible for developing and maintaining partnerships with CBOs serving immigrants as well as identifying and recommending new areas for immigrant programs and services. He also identifies possible grant opportunities for the Adult Learning Department, of which NAP is a part and coordinates the international relations activities of the library. Prior to his arrival at Queens Library, he was Library Director of the French Institute/Alliance Française in New York for over fifteen years. Mr. Gitner received an A.B. in Modern Languages from Hamilton College, an M.A. in French from Middlebury College, and a Master’s Degree in Library Service from Rutgers University.
He is a co-editor of “Bridging Cultures: Ethnic Services in the Libraries of New York State” (2001) and “Connecting Cultures: Ethnic Services in the Libraries of New York State” (2013), both published by the New York Library Association (NYLA). He has published articles on library services for immigrants in professional journals in the United States, France and Spain, and has spoken on this topic at national and international conferences. He was a member of the Standing Committee of the Section on Services to Multicultural Populations of the International Federation of Library Associations (IFLA) from 2009-2017; is co-chair of the Europe Subcommittee of ALA’s International Relations Committee; and serves on the Board of NYLA’s Ethnic Services Round Table. Mr. Gitner also serves on the Executive Board of the American Society of the French Academic Palms and the NY Metro Chapter of the American Association of Teachers of French.