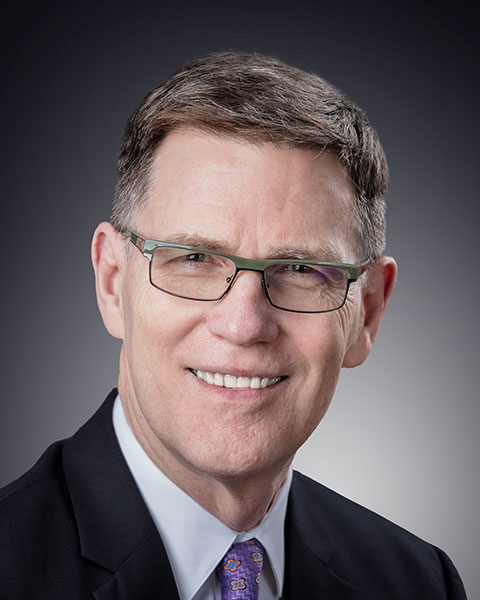 Robert “Skip” Nelson, M.D., M.Div. Ph.D. is currently Senior Director, Pediatric Drug Development in the Child Health Innovation Leadership Department (CHILD) at Johnson & Johnson. Before joining Johnson & Johnson in January 2018, Dr. Nelson was the Deputy Director and Senior Pediatric Ethicist in the Office of Pediatric Therapeutics at the U.S. Food and Drug Administration, providing consultation throughout FDA on clinical and ethical issues arising in the development of FDA-regulated products for children, and serving as a standing member of the internal FDA Pediatric Review Committee. Dr. Nelson was a member and then Chair of the FDA Pediatric Advisory Committee prior to joining FDA in 2006.

Dr. Nelson was a member and Chair of the American Academic of Pediatrics Committee on Bioethics (1994-2001), and a member of the Children’s Working Group of the National Human Research Protections Advisory Committee (2001-2002), the Subcommittee on Research Involving Children of the Secretary’s Advisory Committee on Human Research (2003-2006), the Committee on Research Involving Children of the Institute of Medicine (2002 - 2004), the Human Studies Review Board of the Environmental Protection Agency (2006) and the Council of Canadian Academies Expert Panel on the State of Therapeutic Products for Infants, Children, and Youth (2012 - 2014). From 2010 - 2015, he was the Editor-in-Chief of the American Journal of Bioethics (AJOB) Empirical Bioethics. Dr. Nelson has lectured widely nationally and internationally on pediatric research ethics issues, including presentations to the Institute of Medicine, the Secretary’s Advisory Committee on Human Research Protections, the National Preparedness and Response Science Board and the Presidential Commission for the Study of Bioethical Issues. He is the author or co-author of over 150 publications.

Dr. Nelson spent 20 years in the academic practice of pediatric critical care medicine, most recently as Professor of Anesthesiology, Critical Care and Pediatrics at The Children’s Hospital of Philadelphia (CHOP) and University of Pennsylvania School of Medicine. In his research, Dr. Nelson used qualitative and quantitative empirical methods to study issues in pediatric research ethics, including risk perception, voluntary choice, and child and parental decision-making, funded by a development award from the Children’s Hospital of Philadelphia, and competitively awarded grants from the National Institute of Neurological Disorders and Stroke, National Center for Research Resources, National Institute for Nursing Research, National Institute of Child Health and Human Development, National Cancer Institute, National Science Foundation and The Greenwall Foundation. In addition, he served as the chair of an institutional review board for ten years (first at the Children’s Hospital of Wisconsin and then at CHOP).

After receiving his M.D. degree from Yale University, Dr. Nelson trained in pediatrics (Massachusetts General Hospital), neonatology and pediatric critical care (University of California, San Francisco), and remains Board certified in all three areas. He has a Master of Divinity degree from Yale Divinity School and a Ph.D. in The Study of Religion from Harvard University, specializing in ethics.