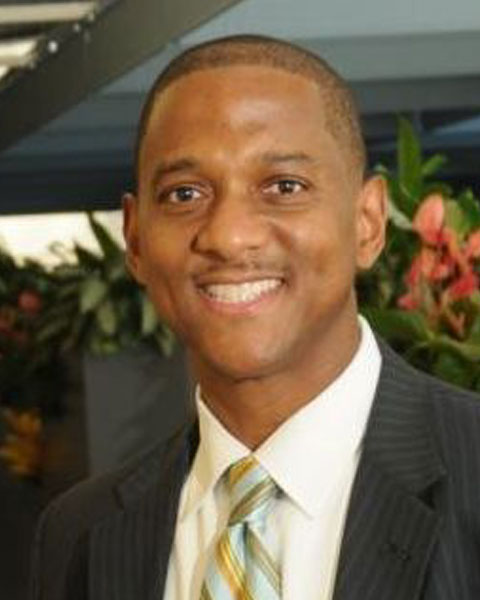 Owen Garrick, MD, MBA, is the president and chief executive officer of Bridge Clinical Research, an organization focused on increasing the participation of ethnic minority investigators and patients in industry and institution sponsored clinical trials. He is also a physician whose career has focused on the research and finance sides of healthcare. Dr. Garrick was formerly the director of corporate strategy and mergers and acquisitions at McKesson Corporation. Prior to McKesson, Dr. Garrick served as executive director and co-head of mergers and acquisitions at Novartis Pharmaceuticals. In this position, he led all global mergers and acquisitions activity up to five billion dollars. Previously, he spent four years at Goldman Sachs in New York, functioning as an investment advisor working with private healthcare companies as they sought to grow, raise capital, and perform initial public offerings. Dr. Garrick earned his MD from the Yale School of Medicine and his MBA from the Wharton School of the University of Pennsylvania. He holds an AB in psychology from Princeton University, and continues to be an active alumnus having served on the national fundraising board and currently on the Alumni Council Executive Committee. Dr. Garrick also serves on several boards, including PRIM&R’s Board of Directors, Sutter Health – Bay Area Division, the New York Blood Center, Mentoring in Medicine and Science, and Samuel Merritt University. He served on the Secretary's Advisory Committee on Human Research Protections from 2012-2016.