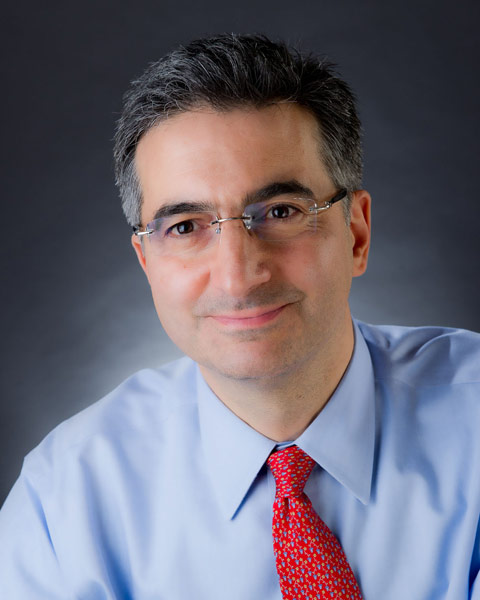 Robert Klitzman is a Professor of Psychiatry in the College of Physicians and Surgeons and the Joseph Mailman School of Public Health, and director of the online and on campus Bioethics Masters and Certificate Programs at Columbia University. He co-founded and for five years co-directed the Columbia University Center for Bioethics, and for 10 years directed the Ethics and Policy Core.of the HIV Center. He has published eight books and over 130 scientific journal articles on critical issues concnering ethics and HIV, genetics, assisted reproductive technology, neuroscience, research, epidemics, electronic health records and other areas. His books include The Ethics Police?: The Struggle to Make Human Research Safe, When Doctors Become Patients, A Year-Long Night: Tales of a Medical Internship, In a House of Dreams and Glass: Becoming a Psychiatrist, Being Positive: The Lives of Men and Women With HIV, Mortal Secrets: Truth and Lies in the Age of AIDS (with Ronald Bayer), and Am I My Genes? Confronting Fate and Other Genetic Journeys. Klitzman has received numerous awards for his work, including Fellowships from the NIH, the Guggenheim Foundation, the Russell Sage Foundation, the Commonwealth Fund, the Aaron Diamond Foundation, and the Rockefeller Foundation. He is a member of the Empire State Stem Cell Commission, and the Council on Foreign Relations, and a regular contributor to the New York Times.