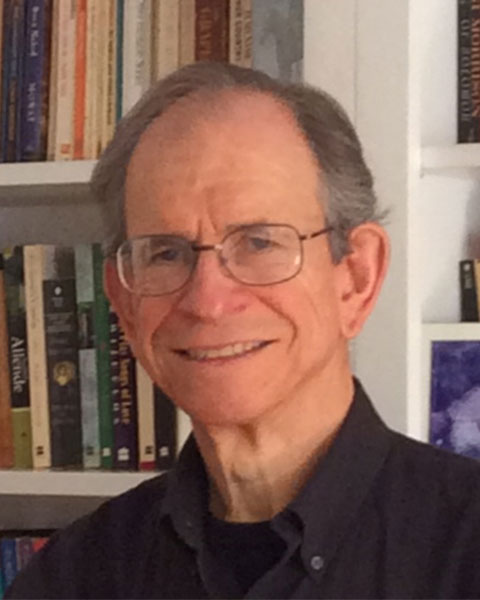 Stephen Poppel, Ph.D., CFA, is currently a member of the IRBs at Rockefeller University (biomedical research / genetics) and The City University of New York (SBER), and the of IACUC at The New York State Psychiatric Institute. Previously he was a member of the IRB at a New York hospital group (clinical care) and a member of a central IRB (multi-site drug studies). He is retired from a career in finance that focused on counterparty risk assessment, which followed an earlier career as an academic historian, with teaching and research focused on modern Europe. His current activity in personal financial literacy, including workshops, lectures, individual counseling, and curriculum development, combines his experience in these two prior careers. He is a life-long classical clarinetist, and is a founding member and manager of a woodwind trio that performs in established concert series and venues. His own ventures in biochemical experimentation involve hearth-baked yeast and sourdough breads.