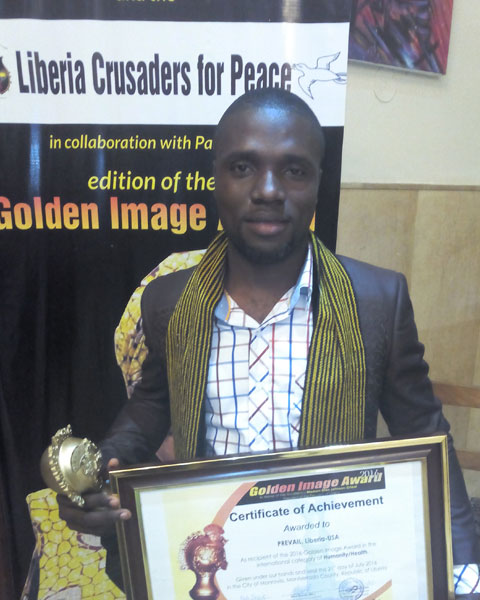 BARTHALOMEW WILSON is the Social Mobilization, Communication and Community Engagement (SMC) Lead of the Partnership for Research on Ebola Virus in Liberia (PREVAIL), a Clinical Research partnership between the governments of Liberia and the United States. In his previous role as Manager of the PREVAIL SMC team, Barthalomew led the advocacy, communication and community engagement activities in the cluster/ring vaccination response efforts during the sporadic November 2015 Ebola virus disease (EVD) outbreak in the Cowfield community. Prior to joining PREVAIL, Barthalomew was a volunteer in the case management unit of the National Ebola Response Program at the Ministry of Health, particularly supporting the areas of case investigation, case management, and contact tracing. He has also served as the Project Coordinator for RHYCAD Inc. and was Chairman of the National Association of Telecommunication Consumers of Liberia – NATELCO. Barthalomew is a co-author of "Accelerating Vaccines Development During the 2013 - 2016 West African Ebola Virus Disease Outbreak". He is a graduate of the Mother Patern College of Health Sciences with a Bachelor of Science (BSc.) degree in Biology, and a candidate for the Master of Public Health degree from Cuttington University.