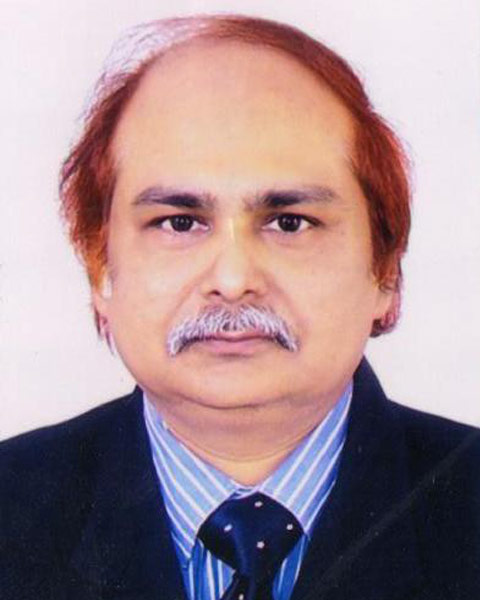 Currently serving as Professor, Dept. Of Conservative dentistry &Endodontics, faculty of Dental sciences, K.G’s Medical University, completed his Bachelor’s degree in year 1983 from King George’s Medical College Lucknow went on to do his Master’s in Operative Dentistry from the prestigious University (BHU) in year 1986 . He is actively involved in teaching at both under graduate and post graduate level since 1986
Dr Anil Chandra is a Visiting faculty at University of Medicine and Dentistry, NEW JERSEY (USA) in 1997,1999, has worked as visiting scholar in the dept. of restorative dentistry in 1999, 2003 and 2006, he has also worked as Research scholar in the department of Pulp biology at University of California, Los Angeles (USA) in 2003.He also visited New York State University in 2003 and 2006 as Guest Faculty.
He was invited as a Guest Speaker at 5th National Dental conference at Indonesia in Nov.2011 where he delivered two lectures, one for the faculty at University Of Sumatra, Medan, Indonesia and other for 5th RDME and exhibition at Medan Indonesia. He was also conferred with fellowship of American Academy of Dentistry during Hong Kong Convocation in Sept 2012.Was invited speaker at University of Cesmac, Maceio Brazil in May 2014, & 16th Nepal Dental Association Conference at Kathmandu in January 2015. He was invited as Guest Speaker at 5th American Dental Congress, Philadelphia in Oct. 2015. He also attended the Summer School on Biomaterials at Helisinki, Finland in August, 2016 Presented scientific paper on “Regenerative Endodontics” at AAE New Orleans, USA in 2017. Invited Guest Speaker at Sumatra, Indonesia in December, 2017 & also a Guest Speaker at Melaka, Malaysia in December, 2017.