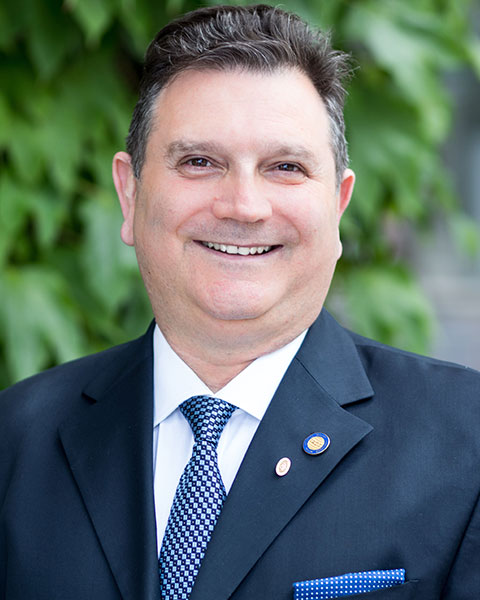 Dr. Cohenca completed the endodontic program at the Hebrew University in Jerusalem cum laude and received the Best Graduate Student Award. He then served 11 years on faculty at the school while maintaining a private practice limited to endodontics. From 2003 to 2005 he served as a clinical assistant professor and coordinator of Trauma and Sports Dentistry at University of Southern California. Thereafter, Dr. Cohenca joined the University of Washington where he completed his endodontic certificate in 2008 and served as Tenured Professor of Endodontics and Pediatric Dentistry from 2005-2014. He served as Director of Endodontics and the Multidisciplinary Traumatology Unit at the School of Dentistry, the Center for Pediatric Dentistry, and Seattle Children’s Hospital. Currently he serves as Affiliate Professor at the University of Washington, Professor at Seattle Children’s hospital and maintains a private practice limited to Endodontics in Seattle and Kirkland, WA. He is a Diplomate of the Israel Board of Endodontics and the American Board of Endodontics. Dr. Cohenca is a Fellow of the IADT and received an honorary membership to Omicron Kappa Upsilon National Dental Honor Society. He has published more than 80 peer-reviewed articles, 10 chapters and a new book entitled “Disinfection of Root Canal Systems: The Treatment of Apical Periodontitis”. Cohenca currently serves as President of the International Association of Dental Traumatology. Dr. Cohenca provided more than 200 lectures around the world and is well known as one of the experts in dental traumatology, Endo-Pedo related topics, vital pulp therapy, CBCT and root canal disinfection.