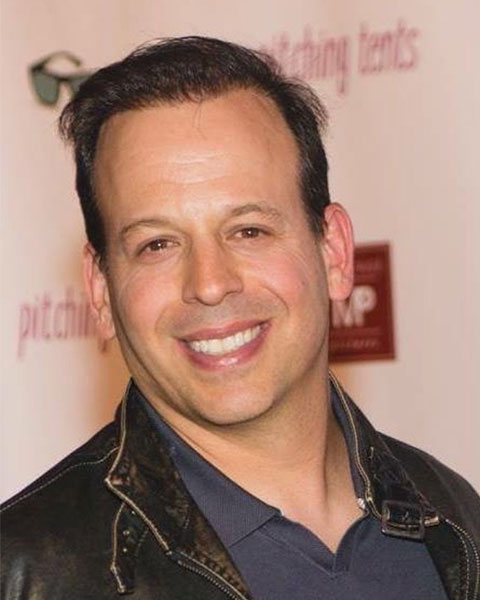 Eric Weinstock is a Board-certified Endodontist with a solo practice in Canton, Ma. In addition to conventional endodontic therapy, Dr. Weinstock performs non-surgical and surgical retreatment and apicoectomy therapies. In addition to private practice, Dr. Weinstock serves as the course director for the Ethics, Professionalism and Law in Dentistry class at Tufts University School of Dental Medicine. He is past-president of the South Shore District Dental Society and a Fellow of the American College of Dentists. Prior to his dental training, Dr. Weinstock earned a JD from the University of Virginia School of Law, and occasionally serves as an expert witness on behalf of accused dentists in malpractice litigation.

Outside of dentistry, Eric Weinstock is a multi-optioned, produced and award-winning screenwriter of feature films. In 2016, his family film Arlo The Burping Pig (Joey Lawrence, Drake Bell) was distributed by Lionsgate. This past year, Gravitas released his gritty fight action film, Blood Circus (starring Kevin Nash, Vincent Pastore and Tom Sizemore), about an illicit and brutal underground fight club. Lifetime Movie Channel recently premiered Eric's exciting thriller, A Dangerous Date (starring David Chokachi and Jillian Murray). Several other films are currently in the pipeline, but he is most excited about his contest-winning dark dramatic comedy, Perfect Smile, about a womanizing dentist on the run, which is only "slightly" autobiographical.