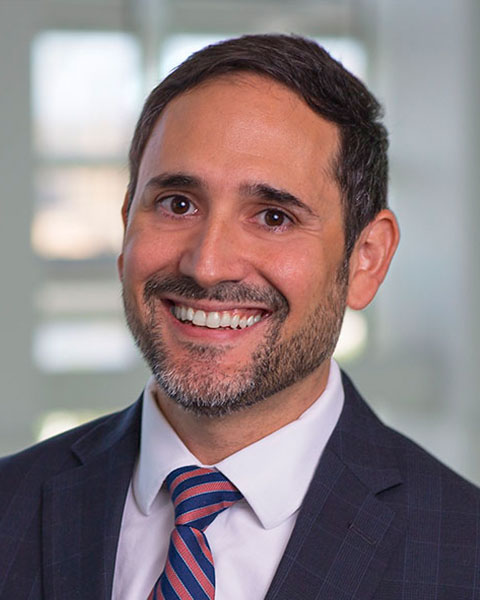 Manny Leto is the Director of Marketing and Communications at the Tampa Bay History Center, an American Alliance of Museums-accredited, Smithsonian Affiliate museum located on Tampa’s Riverwalk.

Before joining the staff of the History Center, Manny was the Managing Editor of Cigar City Magazine, a local publication focusing on the history and culture of Tampa’s Latin community.

Prior to his time with Cigar City, he served as Assistant Director of the Ybor City Museum Society, a non-profit organization charged with supporting the Ybor City State Museum, where he was responsible for community outreach, public programming, and served as the curator for Otras Voces: The Radical and Alternative Press in Ybor City; Tampa y Cuba: The 500 Year Connection; and Urban Renewal in Ybor City, among other exhibitions.

He has previously served on the boards of the Gasparilla Music Festival and the Ybor City Chamber of Commerce, and was a member of City of Tampa’s Cultural Assets Committee and the American Institute of Architects Cultural Heritage Committee.