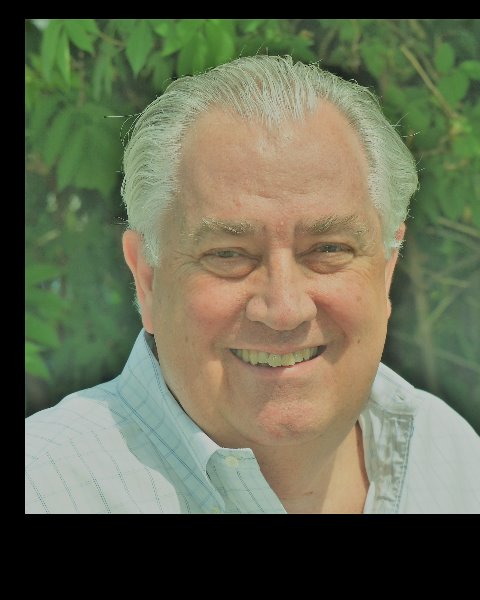 Emlyn Koster considers that a major museum’s value depends on the extent to which its experiences illuminate the challenges and opportunities confronting society and the environment, locally and globally. Initially a geologist engaged in research, teaching and public education, he draws on his experiences in landscapes and cultures on six continents. An early advisor to the Getty and Noyce Leadership Institutes, the growing reflection across the nature and science museum sector about what relevancy entails often cites his work. He has been the CEO of Alberta’s Royal Tyrrell Museum, the Ontario Science Centre in Toronto, Liberty Science Center next to Ellis Island, and the North Carolina Museum of Natural Sciences which received a national medal at the White House for its outstanding community service. In his publications and presentations, including to the United Nations, he has increasingly infused the largest challenges that confront the Earth and all life. This direction includes advocacy that the Anthropocene – the increasingly defined epoch of human disruption of natural systems – should become a main framework of conscience in the 21st century. With a Honors BSc from the UK’s University of Sheffield and a PhD from Canada’s University of Ottawa, he was elected 50th anniversary president of the Geological Association of Canada and has been inducted into France’s Ordre des Palmes Académique. In New Jersey, his leadership to assist in educational and logistical ways after the terrorist attacks in lower Manhattan was recognized by the Arab-American Anti-Discrimination Committee and the American Conference on Diversity with its Humanitarian of the Year award. In North Carolina, he is a winner of the Thad Eure, Jr. Award for the hospitality industry impact of his museum leadership and an Adjunct Professor of Marine, Earth and Atmospheric Sciences at North Carolina State University.