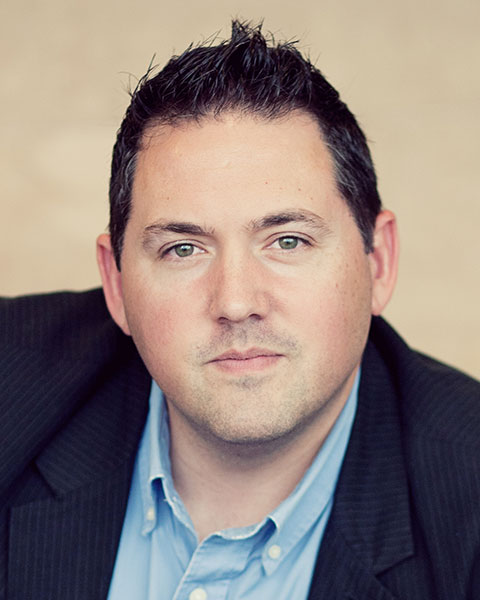 Mike Denison is a Principal and Design Director at Roto, a full-service exhibit design and fabrication firm located in Dublin, Ohio. His over 10 years in the museum industry includes significant experience in children’s museums, science centers and collections museums throughout the United States and around the world. Key projects include both Object Project and Places of Invention at the National Museum of American History, KidsTown, a 12,000 sf children’s museum expansion at the Orlando Science Center, I Am Change at the Children’s Museum Jordan in Amman, the Nickelodeon PlayLab at the Amazeum in Bentonville, Arkansas, and four separate exhibitions, totaling over 14,000 sf, at the recently reopened Canada Science & Technology Museum in Ottowa. Most recently, he served as principal for the reimagined Greene Family Learning Gallery at the High Museum in Atlanta, Georgia. “Blended Object Interactives,” an article he co-wrote with Roto’s founder Joseph Wisne appeared in the Spring 2018 issue of the journal Exhibition. He holds a Master of Architecture degree from The Ohio State University and practiced architecture for over a decade before joining Roto. He is also serving his second term as an elected member of the board of education in his hometown of Bexley, Ohio.