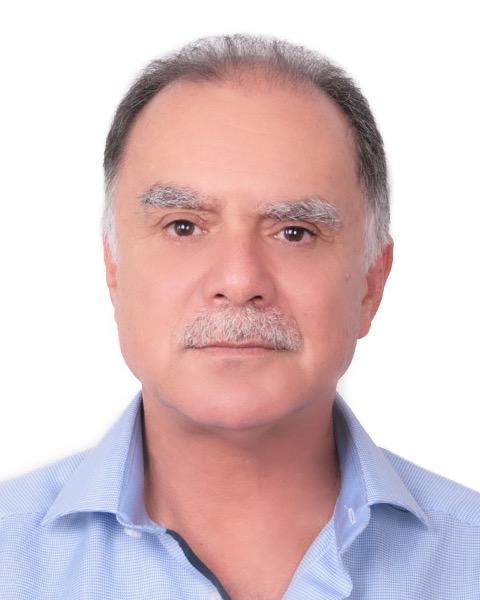 Since 1987, Samuel Franco has been the founding director of Casa K'ojom, a research and documentation center, archive and museum on Maya intangible cultural heritage in Antigua, Guatemala, a UNESCO world heritage site.
He is president of the Regional Alliance of Latin America and the Caribbean of the International Council of Museums, ICOM LAC; member of the Disaster Risk Management Committee of the International Council of Museums, ICOM DRMC; member of the International Committee for Audiovisual and New Image and Sound Technologies (AVICOM), and member of the working group of the Caribbean Heritage Emergency Network.
Franco is a conveyor of the Blue Shield Guatemala National Committee, and a member of the Board of the Guatemala National Committee of the UNESCO program "Memory of the World."
He trained as a Cultural Heritage First Aider and Trainer in cases of emergency, by ICCROM, Smithsonian, Prince Claus Fund and UNESCO in the Netherlands in 2015, and he was a participant of the FAC (First Aid to Cultural Heritage) Leadership course by ICCROM, Prince Claus Fund and Smithsonian Institution at the Netherlands in 2018.
Franco was a coordinator and trainer on "First Aid to Cultural Heritage in times of emergencies" workshops, which he has conducted in Central America, the Caribbean and Iran.
Earlier in his career, Franco was a technician and sound recording engineer and videographer. He studied at the Department of Electronics and Communications Engineering of the Polytechnic of North London, England.