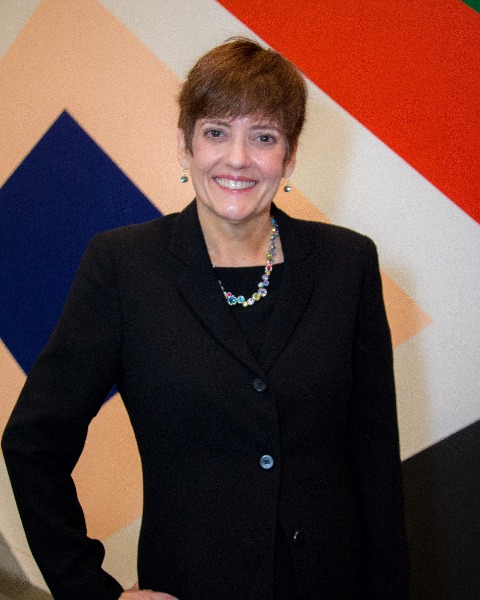 Colleen has been an advancement professional for over 30 years, working primarily with cultural institutions. She joined the leadership team of the Georgia O’Keeffe Museum in 2017 to oversee a capital campaign for a new campus and to lead an opportunity and impact assessment for communications. From 2009-2017, Colleen was Chief Development Officer of the McNay Art Museum in San Antonio and responsible for Development, Membership, Visitor Services, Retail Operations and Communications. In 1994, she first moved to New Mexico to lead development efforts as Director of Development for the Museum of New Mexico Foundation. During that time, she oversaw six successful mid-sized and one major capital campaign in support of four state museums. A native of Chicago, she received a B.A. in Music and Journalism from MacMurray College, and an M.A. in Community Arts Management from the University of Illinois-Springfield. Outside of work, she is a rabid San Antonio Spurs and college basketball fan, a dedicated enthusiast of group fitness classes and has a longstanding tradition of meeting friends at Maria’s New Mexican Restaurant on Friday nights.