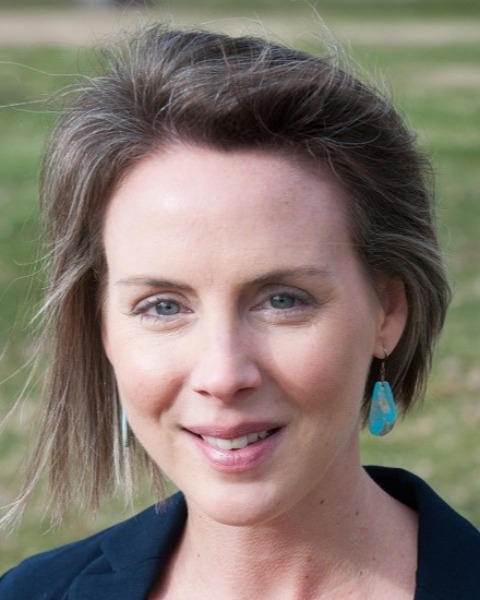 Theresa McCulla is the historian of the American Brewing History Initiative at the Smithsonian’s National Museum of American History, where she is building an archive of the history of craft brewing and homebrewing. Previously, she worked as an Arcadia Fellow with the Colonial North American Project at Harvard University Library; managed the Food Literacy Project for Harvard University Dining Services; and worked as a European media analyst for the Central Intelligence Agency. McCulla’s scholarship explores the histories of 19th- and 20th-century American food and drink, especially as it intersects with race and ethnicity. McCulla holds a PhD in American Studies and MA in History from Harvard University, a BA in Romance Studies from Harvard College, and a Culinary Arts Diploma from the Cambridge School of Culinary Arts. She is writing a book, tentatively titled Consumable City: Food and Race in New Orleans, which is under contract with the University of Chicago Press.