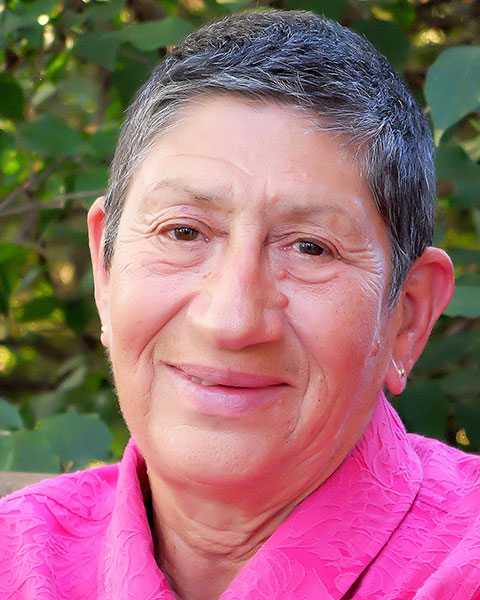 In 2018 she received a Fulbright to Ukraine, 2015 fellowship to Georgia O’Keeffe Museum, 2012 Osher Fellowship at Exploratorium, 2007 Fulbright Fellowship in Fundacion TyPA, Argentina, and twice Visiting Scholar to University of Michigan Graduate Program in Museum Studies.

In 2006, Routledge published her volume, Civilizing the Museum: the Collected Writings of Elaine Heumann Gurian and in 1995 American Association of Museums published her edited volume Institutional Trauma. Her website www.egurian.com contains most of her many publications for free downloading.

American Association of Museum inducted Gurian one of 100 Centennial Honor Roll members in 2006 and in 2004 awarded her the Distinguished Service to Museums.