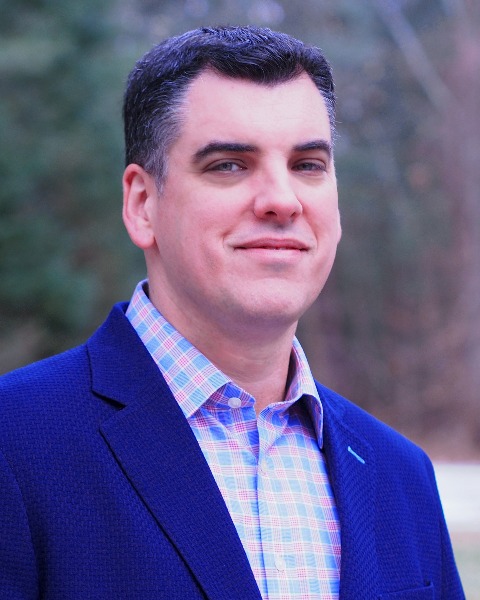 Michael Horvath began as an Exhibit Designer at the Museum of Science in 1998. Now as Director, he leads all exhibit design and fabrication functions at the Museum, which hosts 1.3 millions visitors annually. Mr. Horvath led the design and execution of the Science of Pixar, Star Wars: Where Science Meets Imagination exhibit, and the transformation of the Museum Lobby. The Science Behind Pixar, the Museum’s most recent blockbuster traveling exhibition, developed in collaboration with Pixar Animation Studios recently received two of the highest awards in the museum field: the Association of Science-Technology Centers’ Roy L. Shafer Leading Edge Award, for visitor experience; and the American Alliance of Museums’ Excellence in Exhibition Award, for planning process. He once threw the opening pitch at a Red Sox game in a Chewbacca costume!