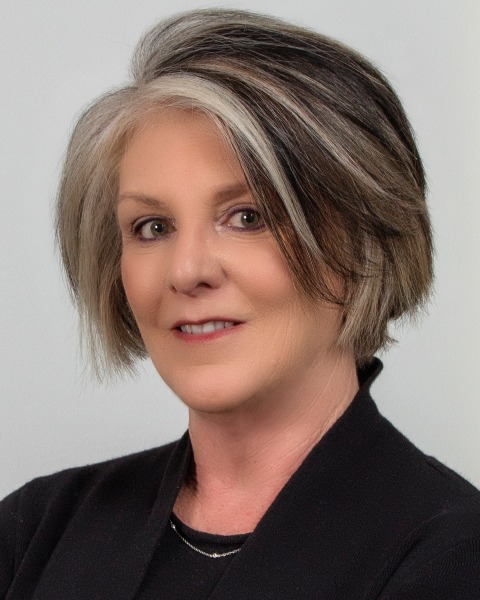 Rebecca R. Hart joined the Denver Art Museum as the Vicki and Kent Logan Curator of Modern and Contemporary Art in 2015. Since then she has organized "Audacious: contemporary artists speak out;" "Mi Tierra: artists explore place;" "Shade: Clifford Still / Mark Bradford;" "Eyes On Xiaoze Xie" and "Eyes On Shimabuku." Forthcoming projects include "Jordan Casteel: Returning the Gaze", the first museum exhibition for the Denver-born artist making waves in the international art world; "Eyes On: Erika Harrsch," and "Frida Kahlo, Diego Rivera and Mexican Modernism from the Jacques and Natasha Gelman Collection," as well as the reinstallation of the modern and contemporary galleries in 2020.

Previously, she was the associate curator and department head of contemporary art at the Detroit Institute of Arts (DIA, 2005-2015). There, she was the organizing curator for Shirin Neshat’s mid-career retrospective in Detroit and Seoul, Korea. Hart facilitated Matthew Barney’s Detroit-based performances SEKHU and KHU, which became Act 2 of Barney’s "RIVER OF FUNDAMENT." . She was the organizing co-curator for "Julie Mehretu: City Sitings" and more than twenty other exhibitions.

Hart graduated with a BA degree from Williams College and a BFA from Kansas City Art Institute. She earned an MFA from the Cranbrook Academy of Arts, and a MA in art history from Wayne State University. Her work has been recognized by the National Endowment for the Arts, Andy Warhol Foundation for the Visual Arts, the Association of Art Museum Curators, the Joyce Foundation, the Robert Mapplethorpe Foundation, and the Metropolitan Life Foundation.