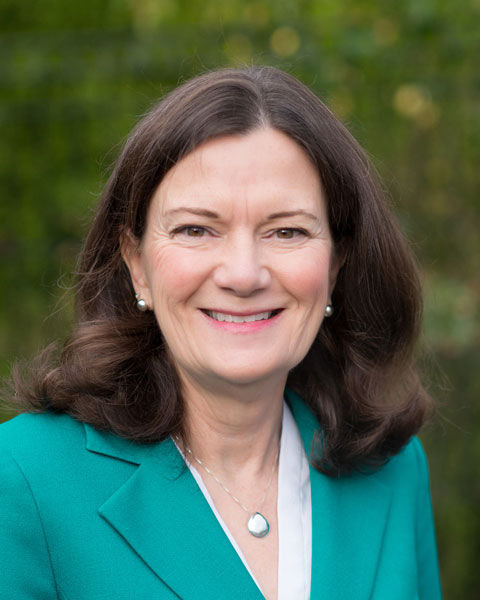 Ruth Shelly is a lifelong museum professional who started volunteering at the Milwaukee Public Museum in eighth grade. Her dual interest in art and zoology led her to a career in exhibit design in museums across the country, before settling in San Diego for a decade at the Birch Aquarium at Scripps Institution of Oceanography. There she moved into museum administration, and after four years at the San Diego Natural History Museum, moved back to Wisconsin to become Executive Director of Madison Children's Museum. Ruth led a $10 million capital campaign to move the museum into a renovated 1929 downtown department store, now Wisconsin's first LEED-certified museum, and during her tenure, Madison Children's Museum won the National Medal for Museum and Library Service. In 2013, Ruth and her family moved to Oregon, where she now leads Portland Children's Museum and its associated Opal School and Museum Center for Learning, where empathy and compassion are foundational to the organization's learning approach of Playful Inquiry.