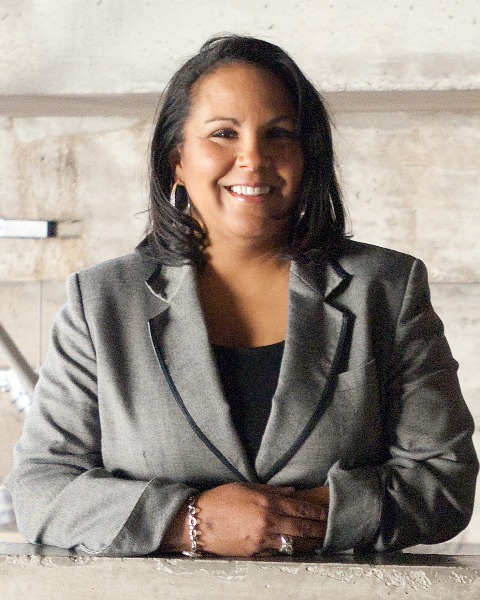 Chevy Humphrey, The Hazel A. Hare President & CEO at Arizona Science Center has been president and CEO of Arizona Science Center since 2005. She accelerated the strategic growth both financially and through high impact science programming of the now 200,000 square-foot facility with a core-operating budget of $12M. Humphrey has also grown the Center’s assets from $3M to more than $33M. Under her leadership, the Center has acquired two non-profits to maximize programming and create higher impact in the community, and she has led the securing of numerous national competitive and prestigious grants from organizations like the National Institutes for Health, NASA, and the National Science Foundation. Humphrey served as the Chair of the Selection and Annual Review Committee (2005-2011) for the National Science Foundation, which funded one of the largest informal science initiatives: Nanoscale Informal Science Education Network (NISE-Net).

Humphrey was given the prestigious award of Mentor of the Year by The Phoenix Business Journal in 2017, the first time the award was ever bestowed. The Phoenix Business Journal also named Humphrey as one of its Most Admired CEOs. In 2012, Humphrey was voted into leadership as Chair of the Board for the Association of Science Technology Centers (ASTC) where she was the first African-American to hold the post. In 2017, Humphrey received the ASTC Chair’s Award for Service for her 12 years of leadership and service - the first time the award was ever given. At home in Phoenix, she gives back to the community through involvement on numerous local boards. Humphrey serves as a board member for the Sandra Day O’Connor Institute; and she serves in a leadership capacity as Treasurer for both the University Public Schools, Inc. at Arizona State University, and for the Downtown Phoenix Partnership.