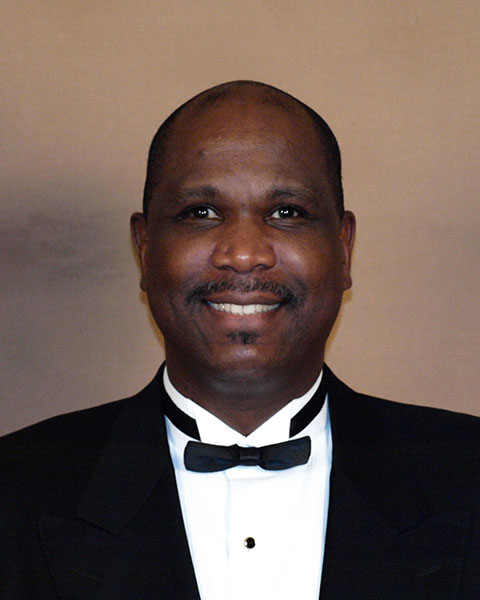 Anil Lewis currently serves as the executive director of the National Federation of the Blind Jernigan Institute and the principal investigator for the National Federation of the Blind’s Spatial Ability and Blind Engineering Research Project. Born in Atlanta, Georgia, in 1964, he became blind from Retinitis Pigmentosa, a retinal degenerative eye disease, in 1989. He subsequently earned his bachelors of business administration in computer information systems at Georgia State University (GSU), and earned his master’s degree in public administration with emphasis in policy analysis and program evaluation from GSU in 2003. Mr. Lewis was employed at a local community rehabilitation center as a Braille and assistive technology instructor, and within a year he was given the greater responsibility of job development/placement specialist, helping clients develop employment skills and get jobs. Mr. Lewis went on to develop and manage a job placement program for people with disabilities as the manager of the Disability Employment Initiative with Randstad Staffing, one of the largest employment staffing companies in the world, during the Atlanta Olympic and Para-Olympic Games in 1996. From then until early 2006 he was employed by the law offices of Martin and Jones as the Georgia Client Assistance Program (CAP) counselor/advocate, representing people with disabilities every day.