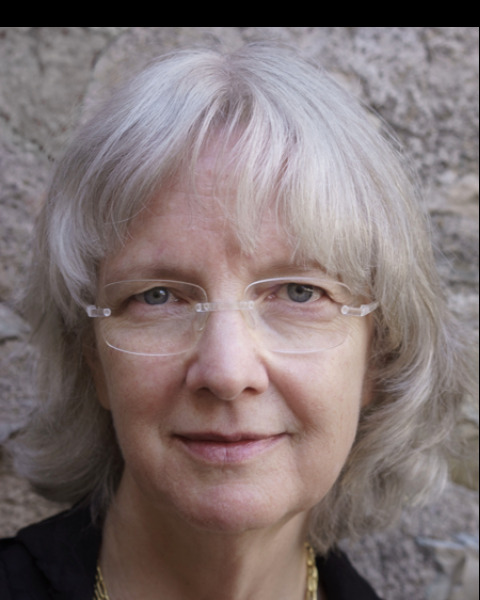 Tina Freeman Biography
Tina Freeman’s life work has focused on revealing interior subjects through the exploration of physical environments. Acclaimed for photographing architecture and interiors in her native New Orleans, the U. S. and Europe, she has simultaneously sought to capture the subtle beauty of Louisiana’s natural landscape through her discerning lens. In addition to stately interiors, her subjects have included urban warehouses and backcountry Louisiana swamps. Acknowledged for her mastery of natural light, Freeman’s photography is above all characterized by a sense of tranquility and peace.
Building on her experience as an editorial photographer, she was chosen to produce photographs for “Color: Natural Palettes for Painted Rooms,” which described ways to incorporate colors inspired by nature into home interiors. The successful book sold 60,000 copies in 13 editions.
Her 2014 examination of the interrelationship of artists with their work environments, “Artist Spaces: New Orleans,” an award-winning book published by University of Louisiana at Lafayette Press, invites readers into the intriguing world of the creative process while conveying Freeman’s intimate view of “portraits without the people.”
In September of this year Freeman will be exhibiting her Lamentations series at the New Orleans Museum of Art; Pairs of images of the Louisiana wetlands and Arctic and Antarctic ice. The work will include a book co published by NOMA and the University of Louisiana at Lafayette Press.
Freeman’s photographs have been published by “The New York Times Magazine,” “Art and Antiques,” “Connoisseur,” “House & Garden,” “Elle Decor,” and “Architectural Digest,” and shown at numerous exhibitions in New Orleans, New York, Los Angeles, London and Moscow. Freeman’s photographs are included in permanent collections of the Bibliotheque Nationale de France, Paris; National Media Museum, Bradford, U.K.; New Orleans Museum of Art, and Luiciano Benetton Imago Mundi Collection, Italy.