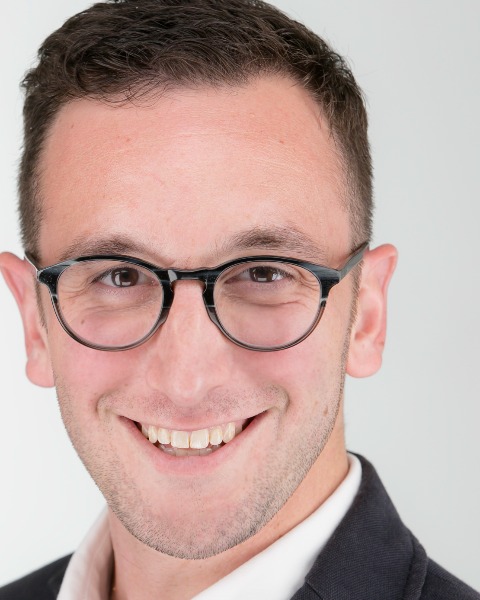 Originally from Chicago, A.J. Allegra is the current Artistic Director of The NOLA Project. He is is a founding member of the company, along with founding Artistic Director and friend Andrew Larimer. He moved to New Orleans after graduating from NYU with other members of The NOLA Project in 2007 and has resided in the city since that time. He has over thirty credits with the company as a director, writer, and actor and has been nominated for over twenty Big Easy Awards, winning two: Assassins (Best Director, 2008) and Mr. Marmalade (Best Supporting Actor, 2009). Under his leadership, the company has formed many important cultural partnerships with area organizations, the most significant being The NOLA Project’s unique partnership with The New Orleans Museum of Art (NOMA). In 2012, he was named to Gambit Magazine’s prestigious 40 Under 40 List. In 2015 and 2017, The NOLA Project was awarded the National Thatre Company Award from the American Theatre Wing, producers of the Tony Awards. He holds a BFA in Theatre from NYU's Tisch School of the Arts, a Shakespeare in Performance Certification from RADA (Royal Academy of Dramatic Arts) in London, and is currently obtaining a MS in Nonprofit Leadership from the University of Pennsylvania. He currently teaches theatre at Lusher Charter School and previously taught in the NOCCA Theatre Department for seven years.