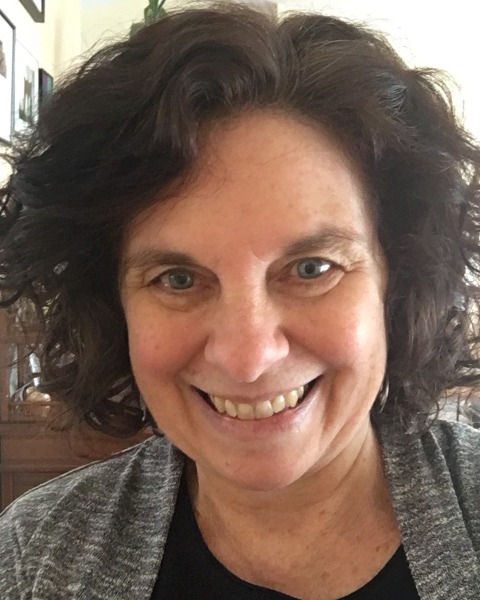 Betsy Nahum-Miller formally studied fine art and interior design, and throughout her life has been a student of literature, history, and politics. Through a long and circuitous route, she made her way to the Library of Congress where she began working as an exhibition director in January 2000. Since then she has worked on a wide variety of exhibitions, both as the lead director and as a member of the team. The most recent major exhibition that she directed, "Baseball Americana," opened in June 2018 and will run through July of this year. Betsy, a life-long baseball fan, is grateful to have been part of the project team for its creativity, collaborative ease, collective wealth of knowledge, and collective sense of humor (the latter possibly being the most important element when facing tight deadlines). She manages multiple projects as part of relatively small staff in which all members need to cover a lot of territory. Betsy's other projects include being the exhibit director for the ongoing exhibition "Hope for America: Performers, Politics & Pop Culture," which opened in 2010 and will close at the end of 2020. She is beginning work on a new major exhibition in that gallery, entitled, "That's Showbiz: Hope and Fame in America." Additionally, she is directing a small temporary exhibit featuring highlights from the Librar's comics collections, which will open in September of this year, and is also part of the exhibition team for a major exhibition on women's suffrage opening this June.